ER Editor: The movie continues. Check the logic of the French govt in bringing in UNVACCINATED firefighters from within the Europe Union. C’mon, this surely is a wake-up call to the Sleepers …

Unvaccinated firefighters: BonSens seizes the urgent applications judge of the Council of State to demand the end of their suspension 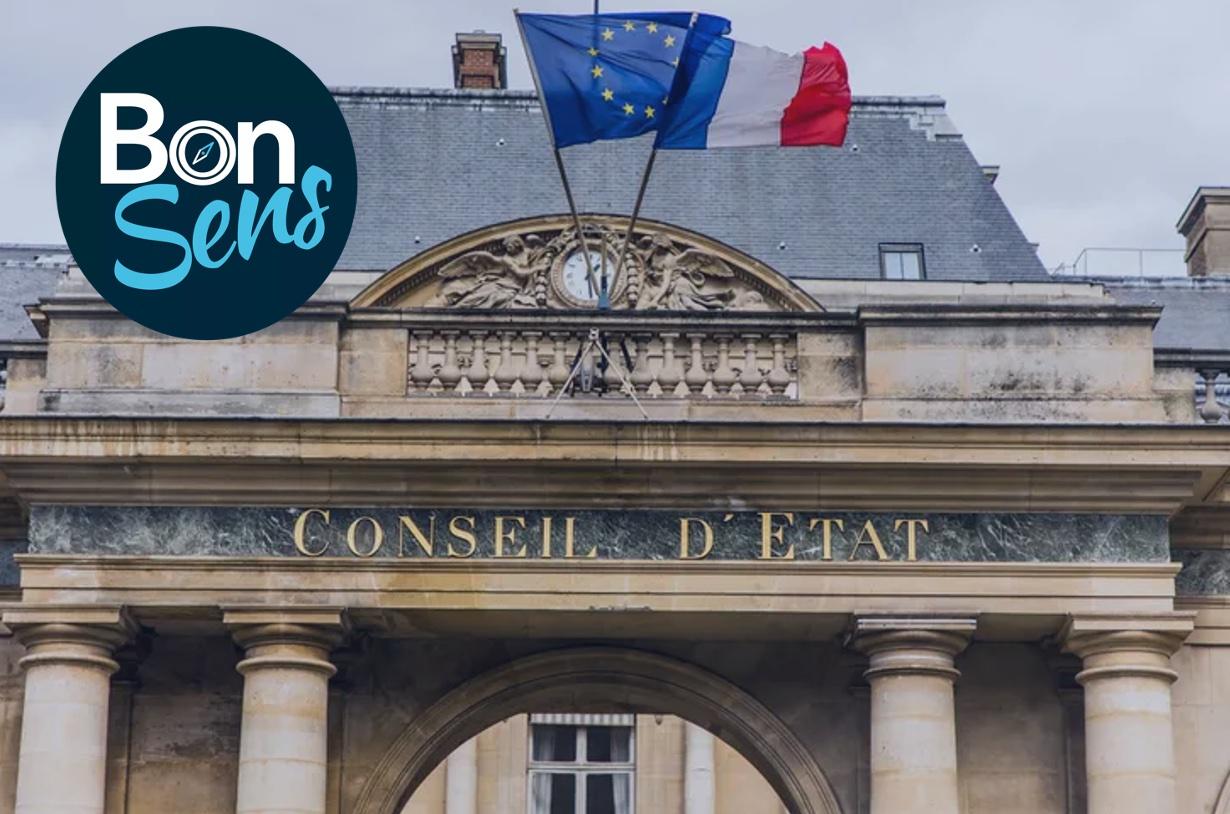 On August 15, the BonSens.org association filed a request with the Council of State to request the suspension of the decision of Gérald Darmanin who refuses to call on non-vaccinated firefighters to fight against fires in France.

Represented by lawyer Me Diane Protat, the BonSens.org association, in partnership with two firefighters not vaccinated against Covid-19 and a resident in Gironde whose home and the safety of his family are endangered by the fires in progress, announced on August 15 in a press release its decision to file a request for interim relief before the interim judge of the Council of State. The objective: to demand the suspension of the decision of the Minister of the Interior, who refuses to call on the 5,000 firefighters suspended because of their vaccination status. A source tells us that the national union of firefighters, professionals and volunteers, SUD Sdis, has also joined in this action.

The two fires in Gironde alone, at the end of July and the beginning of August, consumed more than 27,000 hectares of vegetation. France, which had not experienced so many forest fires since the heat wave of 2003, is sorely lacking in firefighters to be able to put out the fires that are spreading all over the country.

Despite this need to increase the workforce on the ground, the Minister of the Interior Gérald Darmanin has decided to leave 5,000 firefighters suspended, professional or voluntary, on the sidelines (figure provided in October 2021 by the Ministry of the Interior ). Yet ready to intervene, these firefighters have been banned from exercising since September 15, 2021 in application of the law of August 5, 2021, which made vaccination against Covid-19 compulsory.

Also, to compensate for this lack of manpower, the politician announced on August 10, 2022 on the major news channels his decision to call on reinforcements of firefighters from several other countries of the European Union, within the framework of the EU civil protection mechanism created in 2001. A shame for French firefighters, since the professionals arriving from abroad are, in part, themselves not vaccinated against the virus.

This is why, because of this dual treatment of French firefighters and their foreign counterparts, but also by virtue of the need to neutralize the fires which ravage portions of French territory, the BonSens.org association has joined forces with two unvaccinated firefighters, professional and/or volunteer, and a resident of the burned areas (Gironde), with a view to filing a request for interim relief before the interim relief judge of the Council of State.

Emphasizing the violation of the principle of equality in the free movement of workers in Europe, the applicants firstly request the suspension of “the decision of the Ministry of the Interior not to call on professional firefighters and unvaccinated volunteers against Covid-19 “, and, secondly, the mobilization “of French professionals and volunteers not vaccinated against Covid-19 to deal with the forest fires which are currently ravaging France and in particular the Gironde and this under penalty of 100,000 euros per day of delay from the decision to be taken.”

The entire motion for interim release before the interim relief judge of the Council of State is available in PDF format here.

Meltdown Begins in Italy with Mass Protests at Ports [VIDEO]