As Netanyahu and Theresa May Chat, a Large Nest of Israeli Spies in London Exposed

The Israeli Embassy has seventeen Israeli “technical and administrative staff” granted visas by the Foreign and Commonwealth Office. The normal number for an Embassy that size would be about two. I spoke to two similar-sized non-EU Embassies this morning: one has two and one zero. I recall I dealt with an angry Foreign Minister during my own FCO career, incensed that his much larger High Commission had been refused by the FCO an increase from three to four technical and administrative staff.

Shai Masot (pictured), the Israeli “diplomat” who had been subverting Britain’s internal democracy with large sums of cash and plans to concoct a scandal against a pro-Palestinian British minister, did not appear in the official diplomatic list. 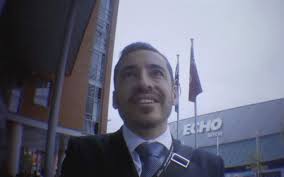 I queried this with the FCO, and was asked to put my request in writing. A full three weeks later and after dozens of phone calls, they reluctantly revealed that Masot was on the “technical and administrative staff” of the Israeli Embassy.

This is plainly nonsense. Masot, as an ex-Major in the Israeli Navy and senior officer in the Ministry of Strategic Affairs, is plainly senior to many who are on the Diplomatic List, which includes typists and personal assistants. There are six attaches – support staff – already on the List. 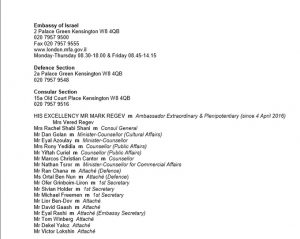 These staff do not interact with politicians of the host state or attend high level meetings beside the Ambassador. The level at which Shai Masot was operating was appropriate to a Counsellor or First Secretary in an Embassy. Masot’s formal rank as an officer in his cover job in the Ministry of Strategic Affairs would entitle him to that rank in the Embassy if this were a normal appointment.

The Al Jazeera documentaries plainly revealed that Masot was working as an intelligence officer, acquiring and financing “agents of influence”. It is simply impossible that the FCO would normally grant seventeen technical and administrative visas to support sixteen diplomats, when six of the sixteen are already support staff. The only possible explanation, confirmed absolutely by Masot’s behaviour, is that the FCO has knowingly connived at settling a large nest of Israeli spies in London. I fairly put this to the FCO and they refused to comment.

I asked my questions on 10 January. On 12 January the FCO asked me to put them in writing. On 2 February they finally replied to the first three questions, but refused to comment on questions 4 or 5 about involvement of the intelligence services in Masot’s appointment.

On 2 February I sent these follow-up questions to the FCO by email: 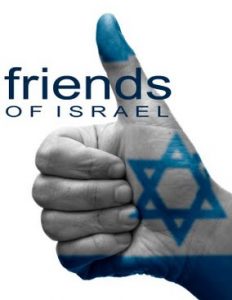 I am confident I know what they are hiding, and that is FCO complicity in a large nest of Israeli spies seeking to influence policy and opinion in the UK in a pro-Israeli direction. That is why the government reaction to one of those spies being caught on camera plotting a scandal against an FCO minister, and giving £1 million to anti-Corbyn MPs, was so astonishingly muted. It is also worth noting that while the media could not completely ignore the fantastic al Jazeera documentaries that exposed the scandal, it was a matter of a brief article and no follow up digging.

This was not just a curiosity, it reveals a deep-seated problem for our democracy. I intend to continue picking at it.

ER recommends other articles by Global Research, and Craig Murray at his blog 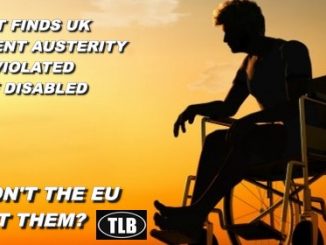 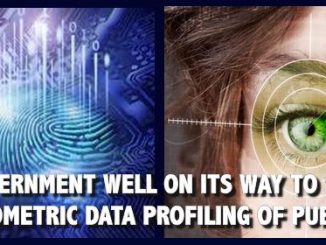 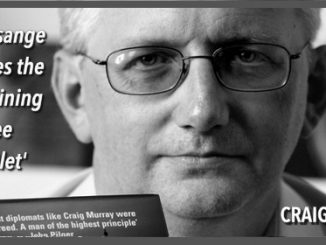