Berlin is bringing home its gold reserves stored in New York, London and Paris faster than scheduled, Germany’s central bank said Thursday. The move is linked to surging euroskepticism, as new governments in France and Italy may ditch the single currency.

The German Bundesbank has already moved 583 tons of gold out of New York and Paris, planning to have a half of its gold back in Germany by the end of 2017, which is ahead of the 2020 plan. The rest will be split between the Federal Reserve Bank of New York and the Bank of England. 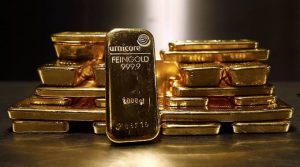 “We have a lot of discussions about Trump, regarding implications on monetary policy, macroeconomics, etc., but we trust the central bank of the US,” Bundesbank board member Carl-Ludwig Thiele told a news conference.

“Trump has not triggered a discussion about the storage facility in New York,” he said.

As French presidential candidate Marine Le Pen and Italy’s 5-Star Movement are openly calling to pull out of the euro, some economists in Germany say the repatriated gold may be needed to back a new deutschmark should the eurozone collapse.

During the Cold War, 98 percent of Germany’s bullion was stored abroad, and so far the biggest repatriation was in 2000 when the Bundesbank repatriated 931 tons from the Bank of England.

When the relocation is complete, Germany will still have 1,236 tons in New York, 432 tons in London and the rest in Frankfurt. The current repatriation involves moving 300 tons from New York and 374 tons from Paris. The Bundesbank said it is not worried about keeping gold in England despite Brexit, as London remains a key gold trading market and a safe place.

Germany has the second-largest gold reserves in the world after the US with 3,381 tons. 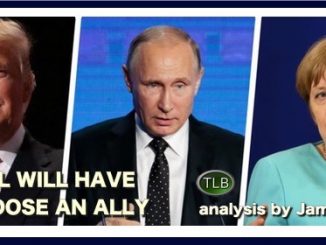 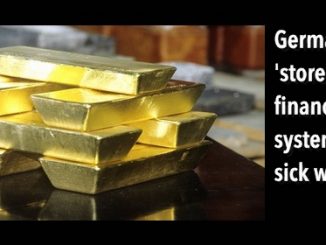 Where German Gold Is Stored, How to Bring It Back to the Country