ER Editor: We had reported on this originally. See

Insurance reports from most of 2021 (not the whole year) were showing up to 8 to 10 times more vaccine side effects among claimants than were being officially reported by the Paul Ehrlich Institute, the official regulatory body in Germany.

We’re picking up reporting yet again by German journalist eugyppius and Steve Kirsch. See also this report by FreeWest Media titled Board member of major German health insurer fired after revelations about jab side effects.

German insurance executive who warned of the high vaccine side-effect rate revealed by billing data, has been fired 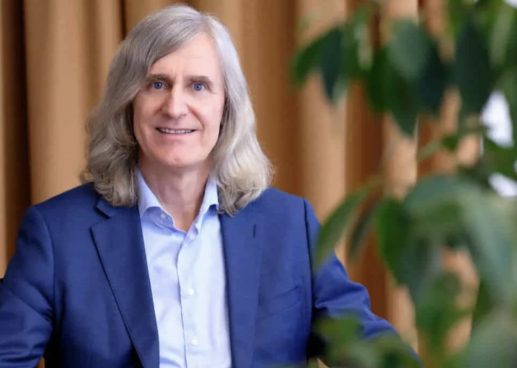 Schöfbeck has now been fired following an hours-long company meeting this morning, at which he was called upon to defend his letter.

Representatives from the Paul-Ehrlich-Institut, including its president, Klaus Cichutek, had agreed to meet with Schöfbeck and other BKK officials about their concerns this afternoon. Schöfbeck’s termination was obviously timed to prevent his participation at that meeting, which will now go forward without him.

This is the behaviour of people who have deep confidence in the safety and effectiveness of our Corona vaccines.

Here’s my original article of the BKK chairman disclosing the dangers of the vaccine.

Here’s the article of the board firing him shortly thereafter.

The message being sent is loud and clear: if you speak negatively of the vaccine you will be fired or lose your license to practice medicine.

Evidence is not a defense. The CDC and FDA determine what “truth” is:

Those of us who can’t be fired or lose our license will be deplatformed. For example, I’ve been banned for life from LinkedIn, Medium, and Twitter… twice from Twitter. I haven’t been banned from Facebook because I stopped posting there.

For more on this story

Systemic Adverse Events in 23% of the Vaccinated, 16% of the Vaccine Ends Up in the Liver – Revelations From the Pfizer Trial Documents