ER Editor: We remind readers that anything of a political nature happening in France has been heavily colored by the publication of two op-ed pieces on the failures of the cultural Marxist-globalists in France by, first, retired military who named themselves, and, second, by a strongly-worded letter put out by anonymous but active military personnel.

Below is Alexander Mercouris’ take on what is going on with the Michel Barnier offer to temporarily halt the free movement of people through Schengen. As Martin Jay in this broader piece says, halting the hallowed Schengen agreement for a while could put another nail in the EU’s coffin since any exceptions for France would necessitate other ‘exceptions’ being made, to Schengen and other cornerstones of EU policy. See EU Has a New Crisis. A Frenchman Called Michel Barnier Who Has Held It to Hostage. Of note:

While hacks may argue over whether there is any strong argument that this would help the French economy – some taking the view that it would at least prevent a Le Pen win – others might say that it could help France, but at the EU’s expense. If France can renegotiate its place in the EU immigration deal, then others will follow and the overall implications will be an even bigger crisis for the EU. Critics will say: “If Schengen isn’t working and we can opt out of it, what else should we opt out of?”. It will make the EU look incredibly weak and ineffective. The well worn cliché of the EU being an arbiter of the “free movement of goods, services and people” will have to be downgraded to just goods and services – which many Eurosceptics have argued for years is its best option for long term survival. A trade block. Nothing more, nothing less.

And then there is even the bigger problem of the widening gap between southern EU member states and Brussels itself. A reworked Schengen – or a scrapped one – will mean that EU member states like Italy will be obliged to contain all of their refugees themselves, rather than allow them to cross the border into other countries in their search for a better deal. That alone, could be the spark which ignites a full-on Eurosceptic momentum in Italy which calls for an exit altogether from the European Union.

For a chuckle, readers may be interested in this January 2021 headline from the UK’s Daily Express (anti-EU), Michel Barnier receives ULTIMATE French election slapdown – ‘He makes Macron look good!‘ A perception which feeds into Mercouris’ interpretation below that the EU elite are truly desperate if they need to use Barnier.

For the mood in France, we offer this meme in a somewhat lighthearted way. Surrounding Macron are his former cabinet officials, plus current health minister seated on Macron’s left, who kicked off the virus plandemic: 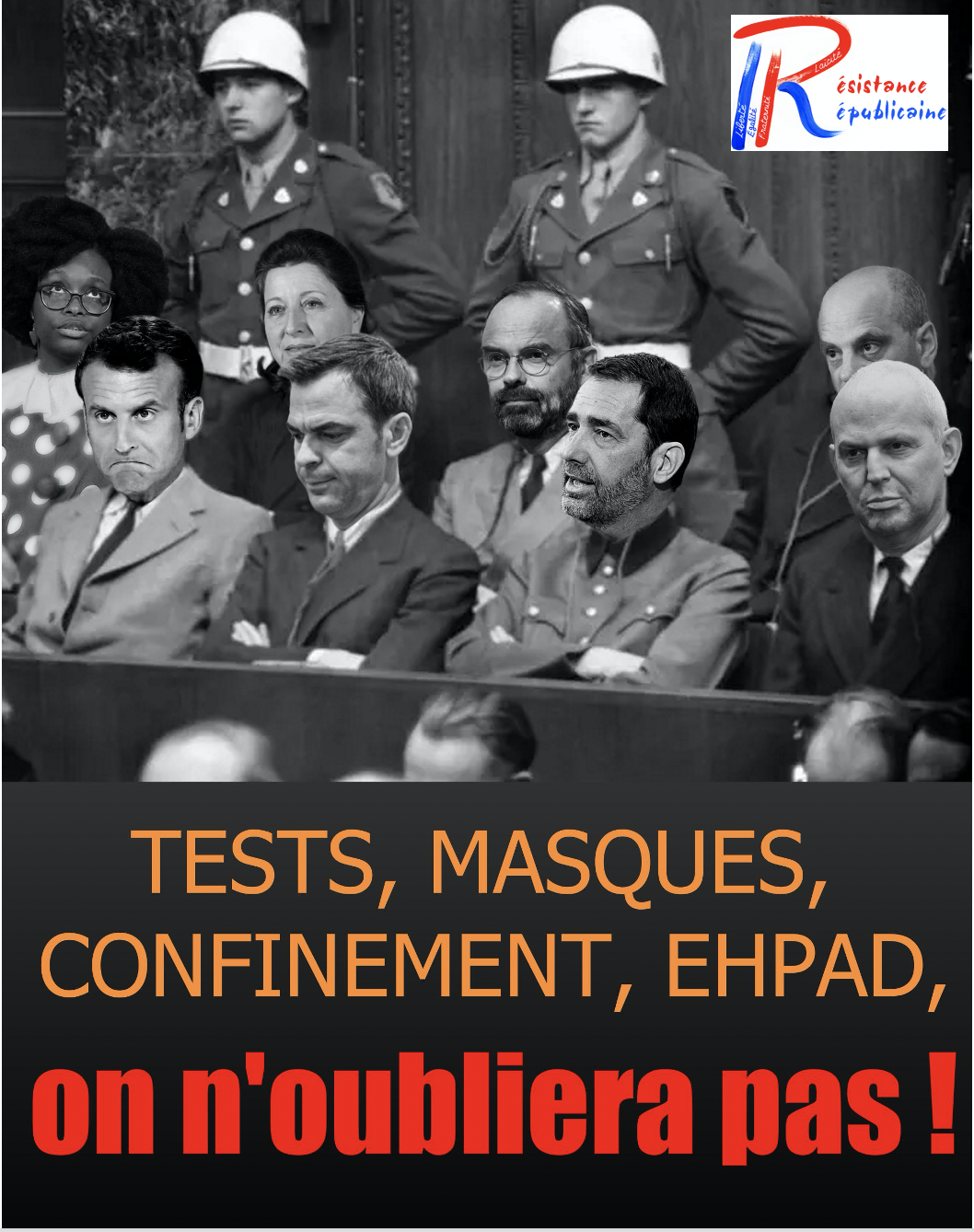 Mercouris (see video below) introduces the idea that the military are signalling to the elites ahead of time, ‘don’t expect us to help you out if this 2022 election result creates a problem for you’. Here are some of Mercouris’ main points:

The French Establishment ‘sense things are slipping out of control’

So what scandal are they going to fabricate against Le Pen? 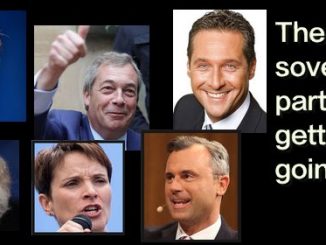 The Sovereigntist Movement Is Here To Stay