One in eight workers in Britain skip meals because they cannot afford food, study finds

One out of every eight workers are missing out on meals in order to make ends meet, one of the UK’s largest trade unions has said.

According to a survey of more than 3,200 workers in the Trades Union Congress (TUC), almost half were concerned they would not be able to cover basic necessities, such as food, bills and transport.

The poll also found that one in six people had left their heating off during a cold snap to save on energy bills, while a similar number had pawned possessions because they were short of funds.

The study was released three days before the TUC’s annual conference in Brighton, which is due to focus on issues such as Brexit, workers’ rights and in-work poverty.

The TUC general secretary, Frances O’Grady, highlighted the irony of working people struggling to cover their basic needs and said: “When you come home from a long day at work, you shouldn’t have to worry whether you can afford to eat.

“Having a job should provide you with a decent life, but it’s not even covering the basics for many,” the General Secretary remarked, according to the Guardian.

“Ten years on from the crash, working families are on a financial cliff edge. Pay packets are worth less and less, but bills keep rising and personal debt is at crisis levels.

“The government’s inaction must not last. Ministers can raise wages by scrapping public sector pay restrictions, investing to create great jobs across the country and increasing the minimum wage.”

Prime Minister Theresa May has been criticized for falling short of her pledge to help those “just about managing”.

By contrast, Labour leader Jeremy Corbyn has been praised for flagging up the issue of in-work poverty with Parliament on Wednesday.

GQR Research, which conducted the poll, surveyed 3,287 people in work in Britain during 11-22 August.

A Treasury spokesman said: “We want to support working families and help them keep more of what they earn. That’s why we are cutting taxes for 30 million people and increasing the ‘national living wage’, worth an extra £1,400 in people’s pockets.” 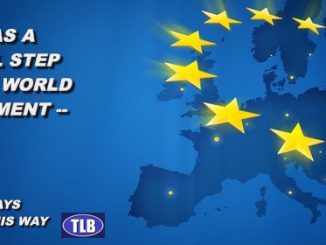 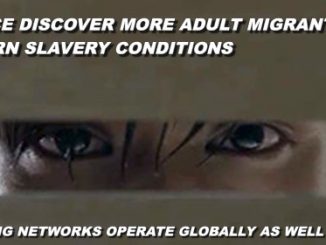 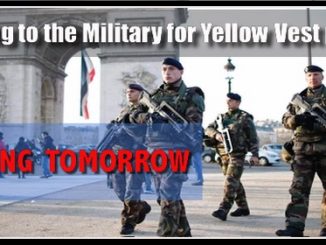