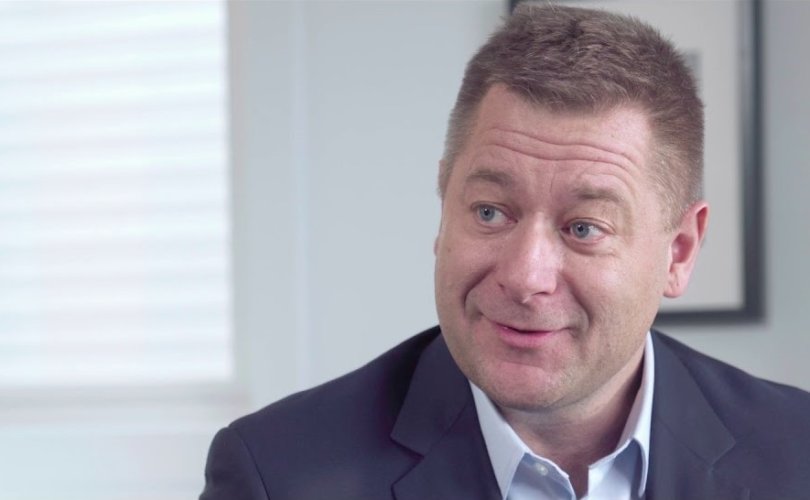 (LifeSiteNews) – In an exclusive interview with the Western Standard, vaccine-injured Alberta MLA Shane Clayton Getson said the medical community is suppressing doctors who speak out about the array of injuries caused by the COVID jabs.

“The Royal College of Physicians has driven those doctors [who speak out about vaccine injuries] underground, quite frankly, and their messages are not getting out,” Getson told the Western Standard in an interview last week, addressing the fact that doctors have often faced professional consequences for admitting the novel COVID shots carry serious risks.

“I’ve started sharing my story because I think we’re at a stage where it’s ok to talk about it, and we’ve got a lot of folks out there with vaccine injuries,” explained the United Conservative Party MLA for Lac Ste. Anne-Parkland in Alberta.

Relaying his own story, Getson says that after he received his first COVID dose in October of 2021, he experienced a wide range of concerning symptoms, including high fevers, chest pain, rashes, facial swelling, arthritis symptoms, a collapsed right lung, and a loss of mobility in his right shoulder.

“I had to tell my staff members, ‘I physically cannot work more than eight hours,’ or else all the symptoms would start creeping back, and I just couldn’t take that risk. It was brutal,” lamented the politician.

While he did inform the outlet that most of his symptoms have since been “mitigated,” his experience made him realize that he needed to “come out and tell folks” about his vaccine injury, particularly because of the medical establishment’s unwillingness to address the issue.

Elaborating on his grievance with the College of Physicians, Getson told the Western Standard that he has spoken to numerous doctors who have had action taken against them for speaking honestly about the potential risks associated with receiving a COVID vaccine.

He also said that while many doctors will speak privately about the potential dangers of the shots, they often refuse to do so publicly out of fear that the College of Physicians will take disciplinary action against them, or even seek to revoke their medical license.

It is for this reason that Getson told the Western Standard he is now insisting there be an open conversation about the harms associated not just with the vaccines, but all of the COVID-era policies imposed on Canadians.

“If we don’t [have such a conversation], we will see pressures put on an already strained system simply because we [will be] wishing it goes away if ignored, and that is just downright dangerous,” warned the legislator.

“When we finally get all of this to come out in the open, and we try to figure out how to deal with the number of people having these health complications, that will be a reckoning in our system,” he stressed.

Lending credibility to Getson’s charges of medical censorship, LifeSiteNews has reported on multiple instances of doctors throughout Canada receiving suspensions and even having their medical licenses revoked by the College of Physicians for speaking out about the dangers of receiving the experimental COVID-19 injections.

In one instance, Dr. Mary O’Connor, a Catholic doctor of nearly 50 years, had her medical license stripped after she refused to provide personal information about patients seeking medical vaccine exemptions.