ER Editor: Friday, July 8 Canada had a network crash lasting around 15 hours, making it impossible not only to make calls and surf the net, but to do financial transactions via bankcard or credit card. As Rogers Telecom has around 50% of the market (at least, Canada has only 2 major providers), a large number of people were affected. Was this, like so much else recently, a move made to wake people up?

‘We cannot and should not move to an entirely cashless society,’ urges one prominent pro-freedom politician. 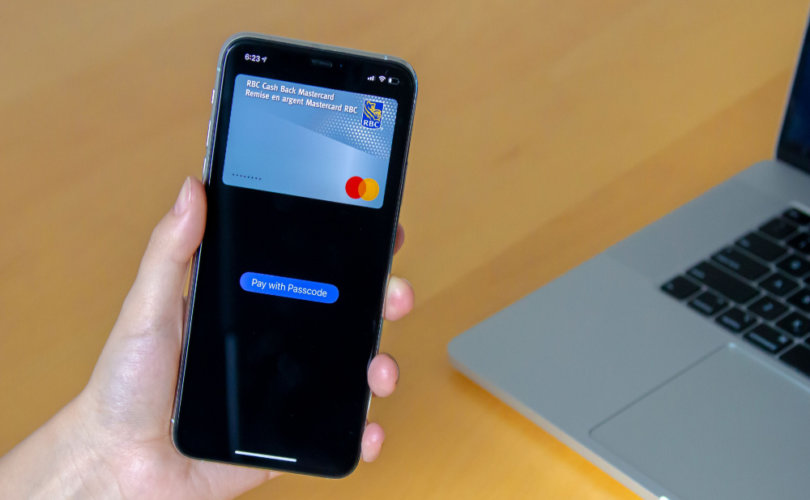 (LifeSiteNews) — Canadians heralded the importance of cash and the dangers of a digital-only financial system after one of the country’s largest telecommunications providers, Rogers, crashed on Friday leaving millions of Canadians without cellphone service, internet or the ability to use debit machines.

“The countrywide outage of the Interac [debit] network shows that we cannot and should not move to an entirely cashless society,” wrote People’s Party of Canada leader Maxime Bernier on social media Friday. “[E]ven less one where all transactions are conducted with CBDCs (Central bank digital currencies) and controlled by central banks, as the globalists would have it.”

The countrywide outage of the Interac network shows that we cannot and should not move to an entirely cashless society, even less one where all transactions are conducted with CBDCs and controlled by central banks, as the globalists would have it.#rogersoutage

“Bingo, no cashless society ever,” another user chimed in.

Bingo, no cashless Society ever.

Independent journalists also took advantage of the Rogers and Interac outage, using the event as an opportunity to implore Canadians to consider the implications of moving into a digitally-reliant system.

“Now, imagine a society with a fully centralized CBDC, where cash has been completely eliminated. Imagine a Rogers-style outage, except this time over the entire economy, and with no cash backup,” described independent writer and Campaign Fellow for the National Citizens Coalition Spencer Fernando.

“And, considering that the government is almost certainly more incompetent than Rogers, just imagine how bad things could get. A CBDC would thus bring together anti-freedom state centralization, and government incompetence,” Fernando added.

The fear that an exclusively digital financial landscape could become a reality in Canada is not unfounded, as the country’s central bank, the Bank of Canada, has publicly revealed they are currently developing a CBDC.

Indicating that a CBDC may one day become the sole method of transaction, the BoC adds, “The day may come when Canadians can no longer readily use cash or when an alternative private digital currency becomes widely adopted. That might be the tipping point when a CBDC could be needed.” (ER: This statement gives no real justification for the use of digital currency.)

According to LifeSiteNews’ David James, “We live in an era of hyper-transactionalism whereby far more of our daily activities than ever before are subject to monetary exchanges. Most of us are now bound to the globalised monetary system. How it evolves is not just a technical matter; it is about how ultimate power will be exerted.”

“To stop control being exclusively in the hands of political and bureaucratic overlords, the best way out is to use cash. If the Canadian truckers get support in the form of paper currency, the despots can do nothing about it.” 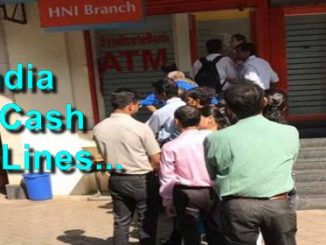