The Science of Geoengineering You Never Knew

I want to take this opportunity to personally introduce Jim Lee to TLB readers and welcome him as a TLB Contributor. To most in the anti-geoengineering activist community Jim’s name is well known, as is most of his research and published work. For those of you that are not acquainted with Jim or geoengineering, stay tuned and continue reading. His New History Timeline will knock your socks off!!

When you first meet Jim, he comes across as a good natured “good ‘ol southern boy” who has a love for Mother Earth and a drive to find out why, how and who is screwing it up. His inherent ‘charm’ is disarming in the beginning and then wham… he hits you with science, history and a solution narrative.

What really lit Jim’s fuse was a series of videos he found in December 2012 that were shot in 2009 and 2010 and featured the so-called “Father of GeoEngineering” David Keith and other science/intellectuals, among others, looking for ‘funding’ from the U.S. Government. Click here for a link to that Congressional hearing. (Keith’s statement begins at 3 min 20 Sec.) Two other related links are here and *here, with the *last link containing statements from pro-geoengineering advocate Dr. Ken Caldeira. (Caldeira at 9 min 54 sec.)

Armed with research material, Jim started asking questions about goeengineering on Science-Group pages. The talk around the web was, Who is this Jim Lee guy? Oh-oh… look out, I think he is on to our agenda”… etc. From that point on it has been full steam ahead for Jim and his activism. He has spent hours at the U.S. Patent Office uncovering patents issued for geoengineering and has appeared before the EPA to give testimony about the effects of climate change.

Jim Lee has just returned from a gathering in Arizona of the world’s top experts on global warming. Billed as Global-Warming; an Inconvenient Lie, Jim presented his geoengineering research in a top notch presentation.

In the following video, Jim gives us an overview from a power-point presentation given in Arizona… and a first class history lesson! Click here for the complete Power Points and Notes on Scribd as well as additional links. 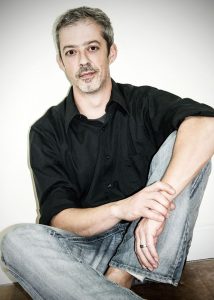 Jim created ClimateViewer 3D (climateviewer.org), an open-source geophysical monitoring map with live intel streaming onto a sumptuous 3D globe. CV3D features an encyclopaedic list of exclusive maps resulting in thousands of hours of personal educational bliss not found anywhere else on the internet, let alone all in one place. 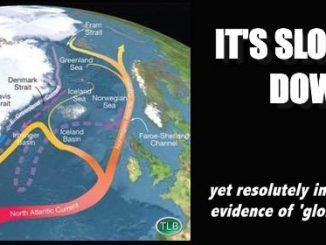 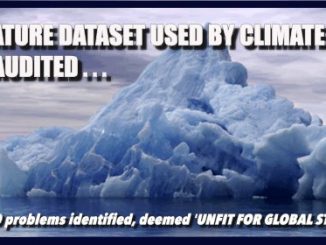