Tribal leaders in the Sahara have pledged to stop the flood of migrants trying to reach the Mediterranean coast of Libya, in return for aid and development from Europe.

Italy was the unwilling recipient of 181,000 migrants last year and has spearheaded efforts to halt the exodus of dinghies and boats leaving the Libyan coast.

In the latest initiative, around 60 chieftains from the southern deserts of Libya were brought together in Rome to thrash out a peace deal between warring tribes and find a way to stanch the human trafficking.

Leaders from the Tuareg, Tebu and Awlad Suleiman tribes say that for the right reward they can lock down Libya’s southern border with Niger – the main transit route for migrants from West Africa and elsewhere – despite the fact that it is more than 3,000 miles long.

They also candidly admitted that they have until now profited from the trafficking business, arguing that since the toppling of Muammar Gaddafi in 2011 there have been few other economic opportunities in the region.

“Since the fall of the Gaddafi regime, no one has controlled the border,” said Mohamed Haay Sandu, a Tebu leader who attended the talks in Rome, which were mediated by Marco Minniti, the interior minister.

“For many of us, facilitating the passage of migrants has become a way of earning money. The economy is on the brink of collapse. Around 15 per cent of our people work in migrant trafficking. It is the main source of income.”

The cooperation of the tribes will not come cheap.

Tribal chieftains say they want a whole range of aid and development – from infrastructure and employment programmes to scholarship schemes which would allow young people to study in Italy.

“Many of our young people are without hope and end up facilitating clandestine migration,” Mr Haay Sandu told Corriere della Sera newspaper.

“But if you give them proper work, they will stop. If we are given aid and development, we’re prepared to stop the business altogether. No one would be able to cross the border.”

Experts on Libya said the deal could work, in theory – as long as there was enough incentive for the desert tribes. “The tribes do have the capability to monitor the border and interdict migrant flows from the south.

ER recommends other articles by The Telegraph 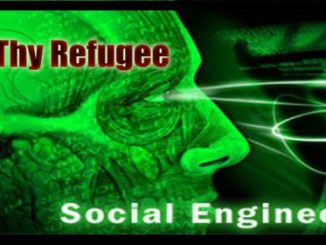 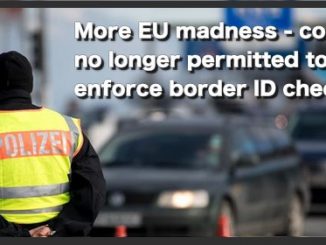 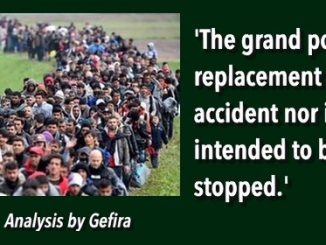 The incredibly shrinking Italian population: By 2080, Italians will be a minority by design