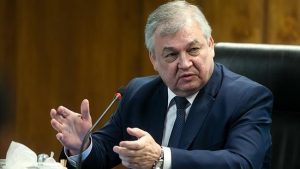 As the Astana group which is comprised of delegations from Russia, Iran and Turkey prepare to discuss the particulars of setting up the safe-zones, Levrentyev said,

“As for [the US led coalition] actions in the de-escalation zones, starting from now those zones are closed for their flights”

“As guarantors we will be tracking all actions in that direction,” he remarked. “Absolutely no flights, especially by the international coalition, are allowed. With or without prior notification. The issue is closed”. 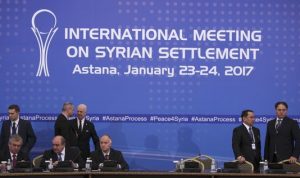 This statement indicates that the Syrian led anti-terrorist coalition, whose strongest member is Russia, is now in full control of Syria’s airspace. Any attempt by the US to try and use political blackmail to ground the jets of countries not in its increasingly ineffective coalition is now realistically off the table.

If America does want to fly over these zones, it would have to be done with the permission and coordination of Russia.

Russian Deputy Defense Minister Aleksandr Fomin said that the safe-zones will become operation late on the 5th of May. He also said,

“It was supported by all principal players, including the UN, the US administration, Saudi Arabia and other nations, so there is a certain degree of guarantee that the memorandum will be implemented”.

This is potentially a big game changer in three ways.

First of all, it is an historically important moment wherein Russia rather than the US has taken charge of international efforts to dictate not only the political but operational and military trajectory of a major conflict.

Secondly, because Syria has approved the Astana memorandum and remains a close partner with Russia, it means that Syria now has de-facto regained control over its airspace, a control whose partial loss was always a violation of international law.

Finally, because the UN has officially approved the Astana Memorandum, it means that any US disagreements would mean conflict with not only Syria, Russia and Iran but also with the United Nations and NATO member Turkey which is a formal signatory of the Memorandum. Thus far the US and even Saudi Arabia hve gone along with the agreement. If the US or its allies changed their minds, it would not only cause conflict, but would be extremely embarrassing to an already hyper-sensitive Trump administration.

America got its no fly zones in all but name, but it is not in charge of them. America sought no fly zones in order to try and ground Russian and Syrian jets. Now, something resembling the opposite of this is becoming the new reality.

Adam Garrie is managing editor at The Duran 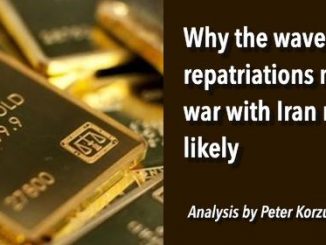 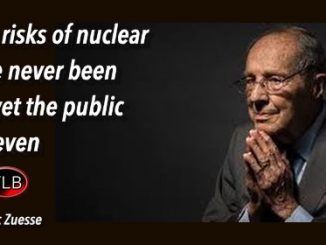