The Pew Research study is shocking: 46% of millennials are more likely to prefer Technocracy over other forms of government. Where did they get these values when many barely even know how to spell or pronounce the word? Or was the question preconceived to solicit a Technocracy response? If so, then this is propaganda to set up acceptance of Technocracy as it grows in influence. ⁃ TN Editor

If you’re old enough to remember the Cold War, maybe you think of democracy as sacrosanct, an often-endangered ideal worth fighting for. But if the Berlin Wall was before your time, you might not take the value of democracy as given. That’s one conclusion that can be drawn from recent studies that suggest young people are not as sold as their parents and grandparents were on this most basic of American ideals.

According to a study published in October 2017 by Pew Research, there’s a division of opinion in many countries today on whether states are more effectively governed by “experts” or elected officials. In advanced economies, young adults are more likely than older people to prefer technocracy to democracy. The study found that in the U.S., 46 percent of those aged 18 to 29 would prefer to be governed by experts compared with 36 percent of respondents aged 50 and older.

A study from Harvard’s Yascha Mounk and the University of Melbourne’s Roberto Stefan Foa published in the Journal of Democracy in January 2017 produced an even more striking result. Just 19 percent of U.S. millennials agreed with the statement that “military takeover is not legitimate in a democracy.” Among older citizens, the total was a still-surprising 43 percent. (In Europe, by contrast, the corresponding numbers were 36 percent for younger people and 53 percent for older people.) Perhaps most alarming was the revelation than one quarter of millennials agreed that “choosing leaders through free elections is unimportant.” Just 14 percent of Baby Boomers and 10 percent of older Americans agreed.

Those of us over 40 wonder what’s going on. Maybe it’s that young Americans — and Westerners generally — have grown up without a fascist or communist enemy to pose an existential threat. The Berlin Wall has now been down longer than it was up, and no one under 35 will remember a time when unauthorized passage from East to West Berlin would get you shot. In a world where even the Communists are no longer communists (China’s state-capitalism is a far cry from Marx, to be sure), there’s no competing ideology forcing those who live in democracies to consider what life might be like without it.

Or maybe it’s that democracy in America no longer seems to be working. During the 1930s, economic depression led many to look abroad for alternatives to democracy and free-market capitalism. American millennials have never stood in a bread line, but they have experienced the most severe financial crisis since the 30s, a dramatic widening of the gap between richest and poorest, a hollowing out of the middle and working classes, and a level of dysfunction and petty partisan hostility in Washington that seems to get worse by the week. 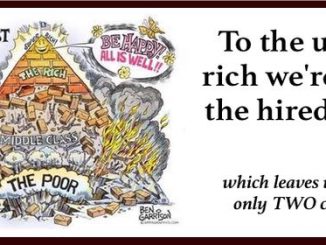 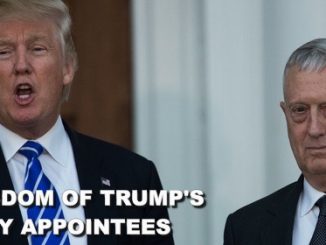 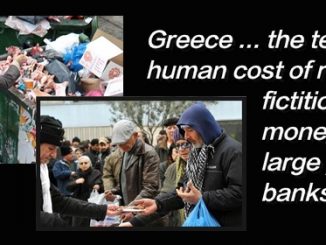