The first UK university to divest from Israeli apartheid is Leeds

A spokesperson revealed to the Leeds student newspaper The Gryphon on Friday that the university has “divested of our holdings in Airbus, United Technologies and Keyence Corporation.”

The holdings had been worth more than $1.2 million.

The move came as a reaction to campus activists who had called for the university to divest from four firms in an open letter at the end of October.

The fourth firm was bank HSBC.

The university’s almost $1.7 million holdings in HSBC remain in place for now, despite the bank’s $1 billion investment in companies that arm Israel.

The university claimed to The Gryphon that its HSBC holdings involved “no direct investment in armament companies,” but said it was “in dialogue to understand investments in this area.”

Leeds Palestine Solidarity Group welcomed the news in a statement on Friday.

“This is a massive success,” said the group’s co-president Evie Russell-Cohen. “We hope that it will only be the beginning of a wave change across UK universities.”

She said it was “clear that the Palestinian call for boycott, divestment and sanctions is being heard in the UK.”

The group’s media officer Yousef Abdel Fattah said, “We hope all UK universities heed our call and divest just like they did with apartheid South Africa in the 1980s.”

Abdel Fattah said that, “Palestinian students on campuses, like myself, have to live with the knowledge that our tuition fees are invested in companies manufacturing the same weapons used in violence against our loved ones.”

It cited the killing of 2,251 Palestinians during Israel’s 2014 assault on Gaza, including 526 children.

Still work to do

It demanded management “impose broad boycotts and implement divestment initiatives against the state of Israel similar to those applied to South Africa in the apartheid era.”

Although the UK’s National Union of Students has for years had a pro-BDS policy, the Palestine Solidarity Campaign told The Electronic Intifada that Leeds was the first university to actually divest holdings in firms involved in the Israeli occupation.

Last year the Tshwane University of Technology in South Africa announced it was joining the academic boycott of complicit Israeli institutions, saying it supported the call to “boycott Israel and Israeli institutions for as long as Israel continues to violate the basic human rights of the Palestinian people.”

In 2009, Hampshire College in Amherst, Massachusetts, became the first in the US to divest from companies involved in the Israeli occupation.

As is common when big businesses divest from Israeli-linked holdings, the University of Leeds sought to downplay the role of the BDS movement, telling The Gryphon, the student newspaper, that its divestment from the three arms firms was part of its “climate active strategy.” 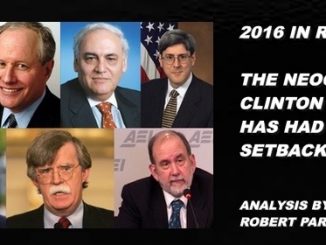 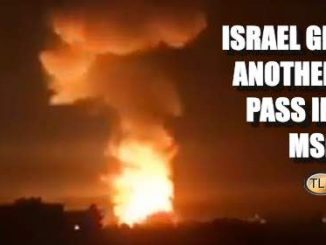 1 Comment on Leeds, the first UK university to divest from Israeli apartheid