ER Editor: See this report we published a week ago —

See this Guardian piece from Jan 2 for a few more details. Predictably, they put it down to climate change and global warming: ‘Extreme event’: warm January weather breaks records across Europe

It’s funny how extreme cold had been predicted, playing right into the PREDICTED energy crisis. If we didn’t know better, we’d swear some narrative was being thwarted. The weather engineering technology exists to do this.

The following data draws from the visualization of meteorologist Scott Duncan and reports by the BBC. 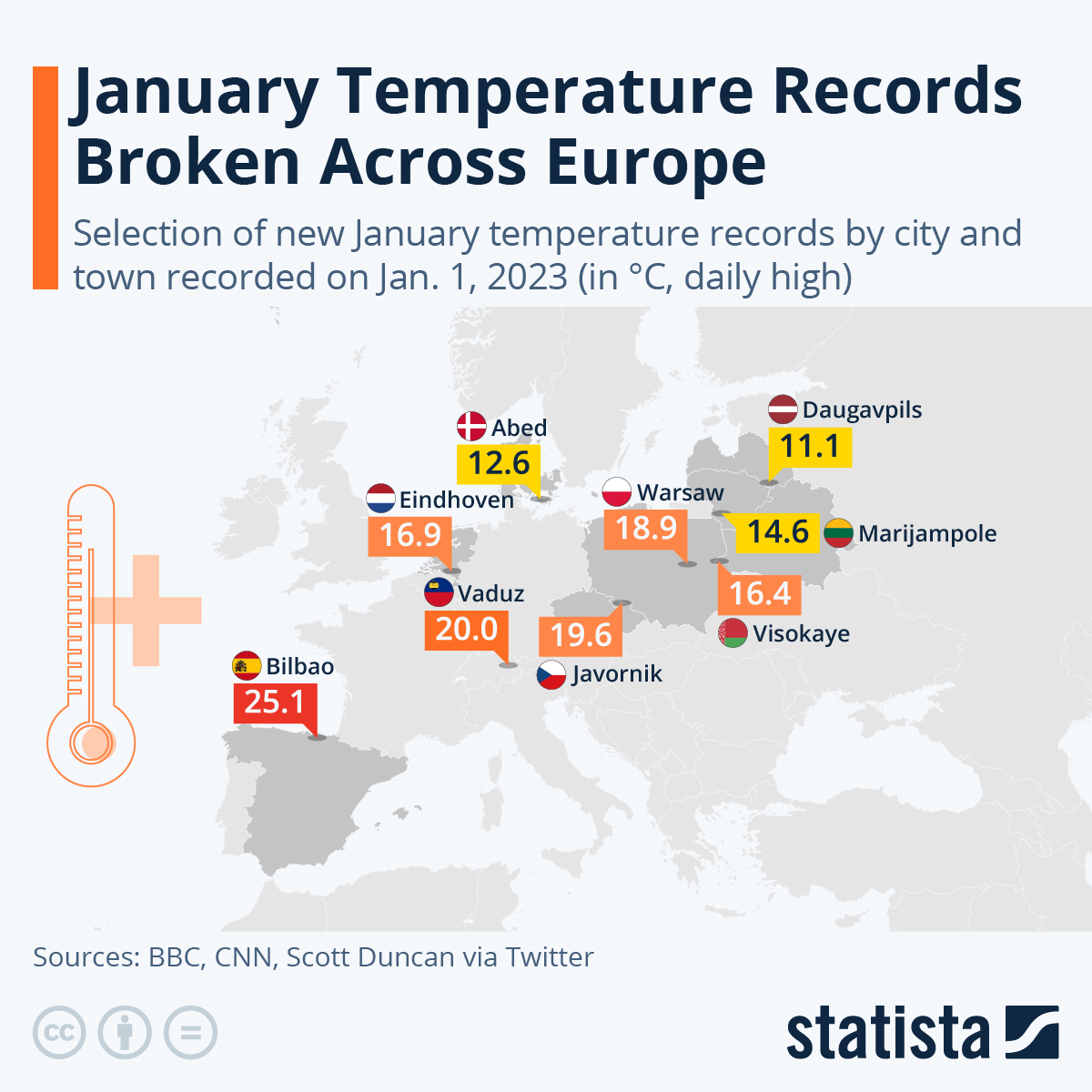 These included locations in Poland, Denmark, the Netherlands, Belarus, The Czech Republic, Spain, Lithuania and Latvia. Peak records usually increase by a few tenths of a centigrade.

However, this year Warsaw saw a four degree rise compared to the month’s prior record, hitting 18.9°C.

The BBC reports that even more extreme temperatures were seen in Bilbao, northern Spain, which reached 25.1°C on Sunday – a 10 degree jump from the month’s usual average.

Warning from UK: People with History of ‘Significant’ Allergies NOT to Have Pfizer Vaccine 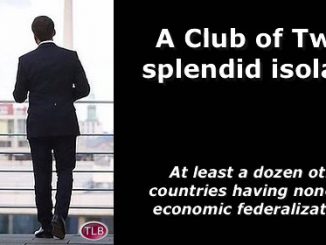