ER Editor: From our personal experience here, the culture of schools is very demotivating, the pressure on teachers and students alike high, and the pay too low. Methodology and subject concentrations are also being quietly influenced by the anglo-saxon ‘woke’ agenda. We doubt very much that anything will be fixed. As we published on the other day, a group of French mothers are networking to protect their kids from bad Covid measures.  See

Shortage of teachers: the national education crisis is worrying 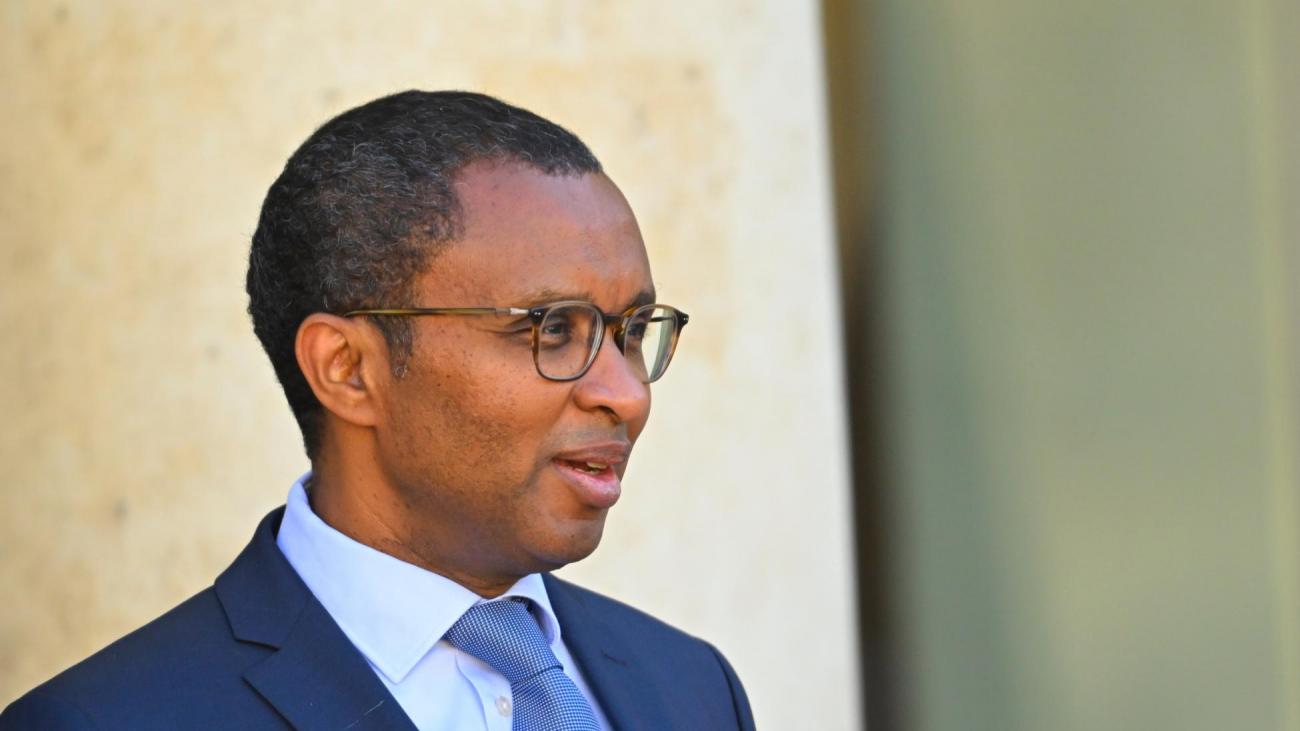 The Minister of National Education Pap Ndiaye, at the Élysée Palace, July 4, 2022.

This is not new, Emmanuel Macron himself has admitted, “the school of the French Republic is no longer up to it”. On Twitter, everyone is doing their bit with the watchword #PasDeRentréeEnSeptembre. Few teachers are willing to return to the front in such conditions (pedagogical shortcomings, lack of institutional support, too low salaries, etc.). So much so that between cynicism and devotion, everyone tries to find the right solution.

The situation is critical throughout France. A few days before the start of the school year, parents have reason to worry: 4,000 vacancies are unfilled. Last July, the Minister of National Education Pap Ndiaye recognized the problem of recruitment for this profession. He had however assured: “There will be a teacher in front of each class in all the schools of France”. The Minister declared that he did not deny “the structural difficulties linked to the attractiveness of the profession, but that at this stage, we are confident that the start of the new school year will go as well as possible.” Words that do not really reassure the unions.

The government is forced to opt for alternative solutions. For example, he proposed hiring contract workers, rather than giving priority to incumbents, particularly in the south of Seine-et-Marne (ER: around Paris, a highly populated area high in immigration). There again (and always), the trade union body cringed. For Sophie Vénétitay, secretary general of the SNES-FSU, it is a question of “instrumentalization of the recruitment crisis to go ever further in the questioning of the status, trampling on the rights of the holders.”

This year, the Ministry of National Education is using “job-dating” to recruit contract workers. These interviews are organized in several academies in order to recruit teachers without them having to pass the traditional MEEF competitive exams, intended for teaching, education and training professions. In short, all you need is a BA (Bac +3 – high school graduation with 3 years in university) and a little goodwill to be hired. Last March, the Toulouse Academy gathered some 300 applications thanks to this system.

However, the wound is far from closed.

Fatigue and mental health: the education system is suffering

Some teachers go so far as to deplore the abandonment on the part of the institutional system. To testify, we interviewed Laurence, who decided to resume her teaching profession at the start of the school year, after years of hiatus:

“I taught for 13 years in the National Education”, she explains. “After a lot of suffering, I decided to stop to take care of my children, then a great fatigue linked to teaching. I put a lot of effort into my work. I decided to take my children out of the institution to do homeschooling. And if many are worried about the loss of socialization, I answer that, for me, this problem does not arise, because children naturally go towards others. When I came back to see my colleagues a year after my departure, having fully recharged my batteries, they told me how the educational context had become increasingly difficult. Not only do we have little support from the institution, but we are also left to face our problems alone. I am returning this year as a teacher after years away from the education system. I don’t know how it’s going to turn out, I’m waiting to see, because I’m in a small country school, where the issues aren’t the same as in town.”

For her part, Anne tells us about a job that has a profound impact on her mental health:

“I spent 20 years as a teacher. As soon as I entered the profession, I knew that it was not made for me, that I did not necessarily adopt the right attitude, because it cost me to have to hold a class. The last few years have been difficult. I was going to work with a lump in my stomach while impatiently awaiting the holidays. The worst thing for me was managing a class of CM2, because they are pre-teens. I then turned to art therapy, which suited me better because I am more attentive to people. It must be said that the classes are too large, with 28 to 30 students, and each child has specific needs. But I couldn’t do it mentally, so I put them all in the same bag. So when I announced my resignation, faced with the difficulties of the educational environment, some teachers told me “You’re lucky”. How have I held out so far? Let’s say that there is always a positive setback, I have four children, so I had more availability to be at their side, then I was on a part-time contract. This is also what was a triggering factor: when I was refused a part-time contract for September.”

Another difficulty: access to the MEEF competitive exam, which Coralie describes to us as being too far from reality:

“I am 22 years old and I left public education after three months of practice. I decided to take the MEEF master’s degree, but that didn’t appeal to me anymore. I failed the competition in Master 1, then decided to retake it in Master 2. Afterwards, I worked with a class of CM2, but it went very badly. I went to work with a lump in my stomach. There is a real problem with the competition. For my part, I was accepted in writing, but there is a lack of pedagogy and real-life situations, which is essential. To give an example, out of 22 MEEF students, 5 students finally decided not to take the exam, and 5 others did not pass: that’s almost half of the students. But there is no questioning, they answer you “You will only have to iron it next year”.”

See also:  CAPES: the number of candidates for the teaching post in sharp decline

This alarming observation, however, had the merit of reacting Emmanuel Macron, who spoke during a speech at the opening of the meeting of the rectors of the Sorbonne academy, this Thursday, August 25 at the end of the morning. If he praised the work of the National Education team during his five years in office, he also hammered: “The School of the French Republic is no longer up to scratch.”

To improve this, several measures have been announced:

– “Recruit more associate professors from the professional world, which will see its place reinforced on the boards of directors”, and “prepare young people to seek employment before the end of their studies” ;

– Increase salaries so that “no teacher starts his career below 2,000 euros net per month”.

– Set up an “educational innovation fund of at least 500 million euros”, to ensure that establishments have the possibility of setting up a “specific educational project”.

Moreover, on the subject of teacher training, the Head of State assures us:  “We have often, given the remuneration, asked for excessive university degrees for some“. And to add: “People have the right to engage in the baccalaureate in this beautiful profession, to have a sector which is a little marked, a little accompanied.” In other words, if it is possible that the number of teachers is gradually returning to normal, it is difficult to believe that the quality of French education is improving.

US Elections: The Rise of Truth in Tulsa [VIDEOS]

Italy: Masks Forbidden at School, Judgement of the Council of State