ER Editor: Update – Sunday, March 15: French PM Edouard Philippe came on TV Saturday evening to announce the closure as of midnight of all non-essential public venues such as restaurants, bars and cinemas, including non-essential businesses. Supermarkets, banks, medical facilities, etc. won’t be affected. Public transport is still operating but people are being urged to either stay home or use personal transport. Schools are closed from tomorrow onwards anyway, and people are being encouraged to work from home as much as possible. The first round of nationwide municipal elections, oddly, are still going to be held today despite a call from 4 influential regional politicians to delay them.

Saturday, March 14th saw the 70th ‘Act’ of the Yellow Vests, who marched during the afternoon in Paris, contrary to Macron’s ban on gatherings of more than 100. Continuous news focused obsessively on the Coronavirus scare, giving massive publicity to Big Pharma products under the guise of advising the public against taking anti-inflammatories. The Vests gave us a refreshing reminder of normal life and normal – REAL – problems. One brief mention of the Yellow Vests in the MSM decried them as ‘irresponsible’ for marching at the present time. Typical. Here’s what we saw in the MSM vs. what was really going on: 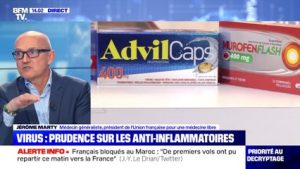 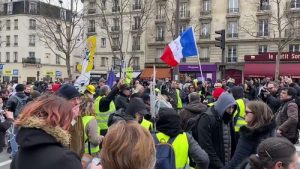 As the RT article below reminds us, the French will go to the polls tomorrow to elect municipal leaders nationwide in the first of two rounds. The municipals are a big deal as France has many municipalities, from large to very small, and mayors are important to local people, in addition to constituting a major political class of their own. Around half of Europe’s municipalities – over 36,000 of them – are found in France. The French are perhaps more attached to their local mayors and councils than to any other level of government. Macron’s pension reforms were producing massive protests from a range of groups before the Coronavirus madness took hold. To allow the MSM to show the Yellow Vest protests would be a reminder of the very real problems of normal life, of severe public discontent. Getting the first round of the polls over during the Coronavirus Panic, seemingly a contradictory move for a president who’s just banned gatherings of more than 100, is probably a politically smart play.

Gotta keep’em focused on catastrophe, where the government can seem positively noble and capable – for the people, instead of against them as they really are.

Yellow Vest demonstrators aren’t letting a ban on mass gatherings or fears of coronavirus stop them from expressing their opposition to the French government, and are staging their weekly protests in Paris.

France’s Interior Minister Christophe Castaner on Friday banned all gatherings of more than 100 people but hundreds of demonstrators are continuing the weekly Yellow Vest vigil and are protesting at Paris landmarks.

Thousands of French security forces personnel hit the streets of the capital in a bid to clamp down on the movement, which has now been running for 70 consecutive weeks.

Eyewitness footage shows riot police firing tear gas in a bid to subdue the activists as the protests spiralled towards violence.

In a televised address to the nation on Thursday, President Emmanuel Macron announced school closures and urged people to avoid close contact for fear of spreading the virus, which has killed 79 people in France and infected more than 3,600.

Before that announcement Paris police had already rejected requests from protesters to demonstrate at prominent sites in the French capital.

The demonstration comes just a day before voters are set to go to the polls in local elections, in which Macron’s party is forecast to fare poorly.

The French president decided to press ahead with the elections despite schools and universities being shut and public transport curtailed due to contagion fears. 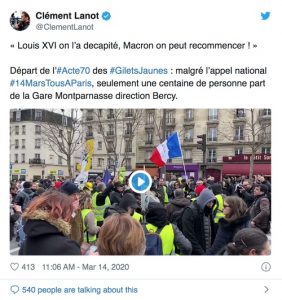 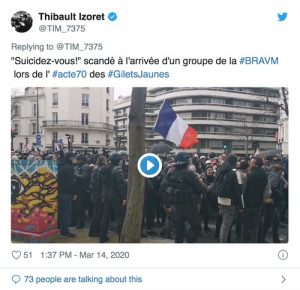 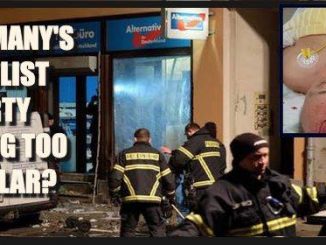 Germany’s AfD being targeted ahead of European elections 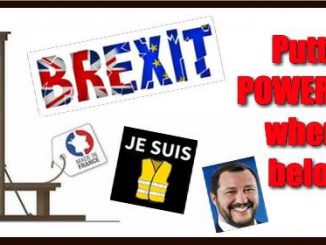 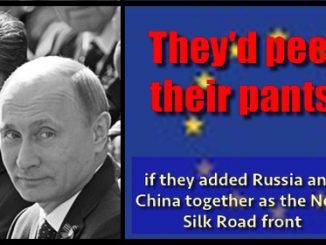 China … and Macron’s U-Turn – have they clued in yet?