Spanish Prime Minister Mariano Rajoy has just confirmed that Madrid has invoked the never before used Article 155 of the Spanish constitution, which abolishes Catalonia’s autonomy and imposes direct rule over the region from Madrid.

During his statement, Rajoy blamed Catalonia’s leaders, including Catalan President Carles Puigdemont for failing to speak before the parliament in Madrid. Previously, Carles Puigdemont called for dialogue over the independence question, something Rajoy ruled out.

During his speech, Rajoy suspended the rule of Puigdemont and removed his cabinet. Spain will soon appoint new officials in Barcelona who answer directly to Madrid. Rajoy then contradicted himself, saying that Catalonia remains autonomous, even while its government will be removed. When asked by a reporter to clarify this point, he failed to offer new information. It would appear that while Article 155 allows for Spain to suspend both the parliament and government of Catalonia, in respect of its application, there is room for flexibility. In this sense, it would appear that Rajoy will allow the Catalan parliament to continue its business (albeit with a changed composition), but under the rule of new Madrid appointed officials.

Rajoy further stated that the details of the suspension of the Catalan government will be executed by the Spanish Senate.

Carles Puigdemont is expected to respond to the statement, shortly.

ER recommends other articles by The Duran
About the author
Featured image courtesy of Juan Medina / Reuters
Share this... 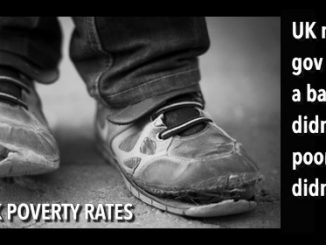 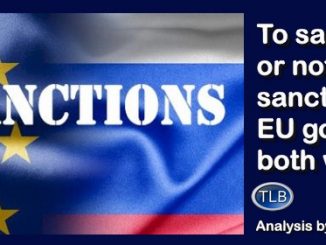 Europe is both for and against Russian sanctions simultaneously 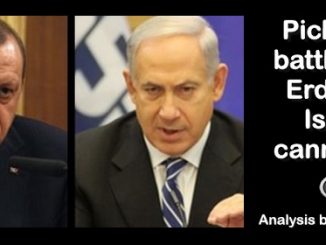 Israel on the verge of turning Turkey into an enemy