More than 3,000 civilians killed were found in Mariupol after its liberation by Russia

Kyiv forces executed thousands of Mariupol residents in the battle for the city that fell under Russian control in late May. © Sputnik. RIA NEWS
.
More than 3,000 bodies have been found, many of which are difficult to identify, the Russian Investigative Committee said. For this purpose, a special DNA database could be set up. The Russian Investigative Committee announced that more than 3,000 bodies of civilians had been found in the city of Mariupol after its liberation by the Russian armed forces.
.
The results of the investigation clearly show the involvement of Kyiv forces in the execution of civilians. While Russian troops were setting up humanitarian corridors, the Ukrainian military “knowingly created obstacles to hinder the evacuation of civilians”, underlines the investigation.
.
“Deprived of opportunities to leave the city, civilians became live targets for Ukrainian snipers as they moved through the city in search of food. They were shot with various types of weapons,” the official noted. Investigation Committee.
.

Due to the difficulties in identifying the victims, the Investigation Committee proposes to create a database of their DNA data.
.
This would not only make it possible to identify them, “but also to help those who have missing relatives to know their fate”.
.
As part of this investigation, investigators conducted interrogations of Ukrainian prisoners of war. They managed to identify those involved in these crimes and in the deliberate use of the city’s infrastructure for military purposes.
.

Criminal proceedings have been launched by the Russian Investigative Committee targeting the Commander-in-Chief of the Ukrainian Armed Forces, Valeri Zalouzhny, and other military leaders. They are accused of having resorted to prohibited means and methods of warfare and of being responsible for the crimes perpetrated in Mariupol.

.
The fighting for this city located by the Sea of ​​Azov began at the end of February, with the start of the special military operation in Ukraine. They ended on May 20 after the surrender of the Ukrainian soldiers entrenched in the Azovstal metallurgical plant.
************ 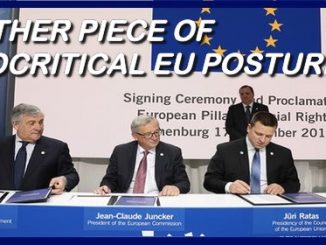 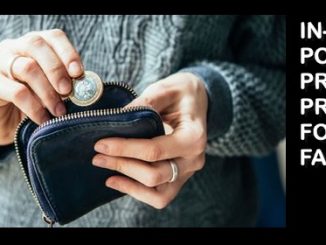 3 Comments on More Than 3,000 Civilians Killed Were Found in Mariupol After Its Liberation by Russia