See The Guardian’s Macron under scrutiny after adviser’s lunch with niece of Le Pen. 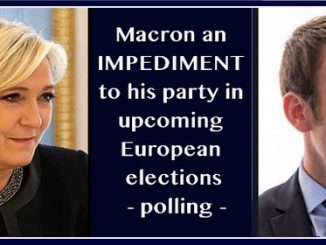