Ireland’s senate has voted in favour of a bill banning the importation of products from Israeli-occupied Palestinian territories, paving the way for the country to become the first EU nation to enforce a boycott.

The bill, which has faced angry Israeli opposition, prohibits “trade with and economic support for illegal settlements in territories deemed occupied under international law”.

Having been approved in the upper house of the Irish parliament, the Seanad, the legislation will now need to get through more Seanad votes and then the lower house before becoming law.

At Israel’s urging, a previously scheduled vote in January was delayed at the Irish government’s request. Israel’s foreign ministry, which is headed by the prime minister, Benjamin Netanyahu, had summoned Ireland’s ambassador to Israel, Alison Kelly, at the time.

Israel took control of the West Bank from Jordan in 1967, an area of land on which Palestinians hope to establish an independent state. Around 600,000 settlers live in occupied territory in east Jerusalem, the West Bank and the Golan Heights.

Estimates put the value of settlement-made products to Ireland at between only €500,000 to €1m annually, but proponents of the bill say it could chart a path for other EU states to follow.

Netanyahu has denounced the bill, saying it “gives a tailwind to those who seek to boycott Israel and is utterly contrary to the principles of free trade and justice”. The bill does not ban all Israeli products.

Frances Black, the independent senator who sponsored the bill, said in a statement before the vote that “trade in settlement goods sustains injustice”. 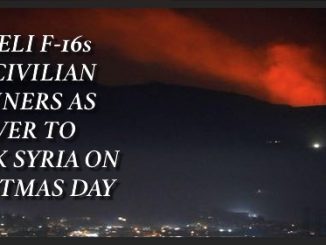 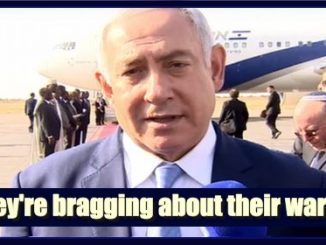