ER Editor: Although this is by a group of police personnel and not doctors, this letter by French gendarmes to the French government calling on it to repeal the mask mandate and other measures is one of the very best appeals to government we’ll read. Check out French Police Angry at the Absurd Requirement to Wear Masks. 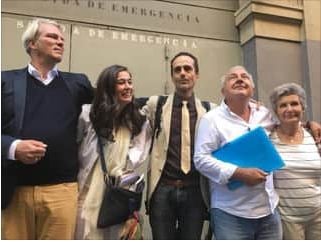 Globally, we are seeing a massive campaign of disinformation in the main stream media that sets aside all the principles of a democratic state governed by the rule of law.

While a great number of colleagues doctors present with different views, unprecedented censorship prevents them from making the news.

Information from different thinking experts and professionals can currently be found almost exclusively through targeted searches on the internet or alternative news sources, but not in the mainstream media.

In the Netherlands, doctors have come together and drafted an open letter addressed to colleagues and the government pleading for proportional measures. This letter aims to stimulate an open and frank debate on how to tackle the Covid-19 outbreak and was signed by more than 800 doctors. The petition has been stopped by now.

And an open, sharply-worded letter written by doctors and mental health care providers, that has already been signed by more than 2,500 healthcare professionals.

In the US, a group of doctors in the field, who see patients on a daily basis, united in “America’s Frontline Doctors” and gave a press conference which has now been watched millions of times. A must-see. See this and this.

A public press conference of “Doctors for Truth” in Madrid, attended by some 400 doctors and scientists under the slogan “A world dictatorship with a sanitary excuse”. See this.

An international group of doctors (ACU2020) has launched an extra-parliamentary enquiry into the “exaggerated and oppressive corona measures”, with a view to questioning politicians and scientists around the world. See this. 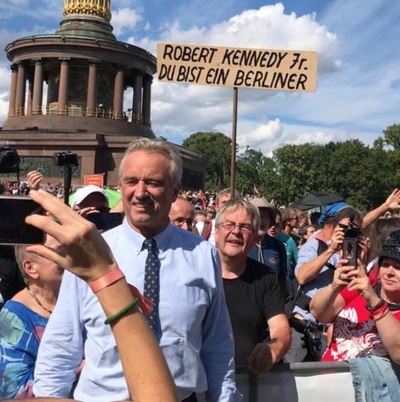 The initiative by Luc Montagnier, Nobel Prize winner in medicine, and Robert F. Kennedy Jr., lawyer, among others, addresses the many inconsistencies surrounding corona policy and is addressed to the presidents of the WHO, the European Commission and the European Parliament. See this.

A Belgian initiative, which has already been signed by more than 900 doctors and health professionals (3 September, 2020). See this.

An open letter on the initiative of a group of doctors from the Cliniques Universitaires St-Luc, UCLouvain, which can be signed by anyone. See this.

Systemic Adverse Events in 23% of the Vaccinated, 16% of the Vaccine Ends Up in the Liver – Revelations From the Pfizer Trial Documents