Greece’s Public Health Services on the Brink of Collapse

Employees at Public Hospitals warn: “Greece’s Public Health Services are on the brink of collapse”. Six years of economic crisis, loan agreements, austerity cuts and freezing of new hiring are threatening the primary care health care system. A report published by the Panhellenic Federation of Employees at Public Hospitals (POEDIN) paints a dire picture of the situation and furthermore blames the Health Ministry and Prime Minister Alexis Tsipras. 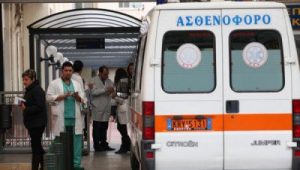 “They implement the bailout agreements by the book and dramatically shrink expenditure for the Public Health sector, thus awaiting from us to thank them for the nothing they offer instead of humbly apologizing,” POEDIN stresses in a statement.

“Hospitals, medical centers, EKAV [ambulance services] are in a state of dissolution,” the statement warns, adding that the premier and Health Ministry officials will “soon have to answer for the destruction of ESY.”

Painting a dire picture, the report notes a fundamental lack of medical equipment (even ambulance stretchers), the shutdown of intensive care units and operating theaters, as well as shortages in doctors and staff at medical units across the country.

The situation at the Geniko Kratiko Athinon Gennimatas Hospital is particularly acute as 40 percent of positions across all its medical departments are vacant, while different departments have been merged to allow overworked staff to take a five-day summer vacation.

According to POEDIN, one of the two CT scanners at the hospital is often out of order for long periods of time, while its two x-ray machines don’t work, forcing patients and doctors to pay to use others at private clinics and hospitals.

The report also warns that the Erythros Stavros Hospital in Athens will be forced to shut down if orthopedic doctors are not hired soon, as most are now about to retire, while 70 percent of administrative positions are vacant.

The same problems, the report claims, are also impacting other major hospitals in the capital, including the Ippokrateio, the Alexandra and the Thriasio, as well as the Papageorgiou in Thessaloniki and other major medical facilities throughout Greece.

PS. It’s been the same problem since 2010: the first sector to be sacrificed in the name of the bailout agreement was the Public Health Sector. That’s the famous IMF policy. But it’s good to be reminded of the issue every once in a while.

The original source of this article is Defend Democracy Press

Bretton Woods Is Dead: What’s Next? 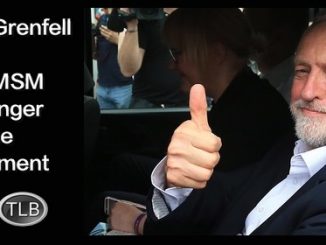 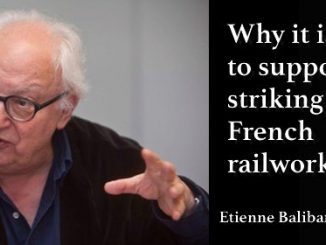 French Railworkers on Strike – The Role of Intellectuals: Collective Resistance against Social Regression