“Science” is a word that is often taken for granted, since the public trusts that it means they can trust what they are being told. But whose version of “science” can you really trust? When a scientific study is set up today, it’s often used as a means to an end, to approve a synthetic formulation so that it can be sold to the public. There’s a lot of money at stake. 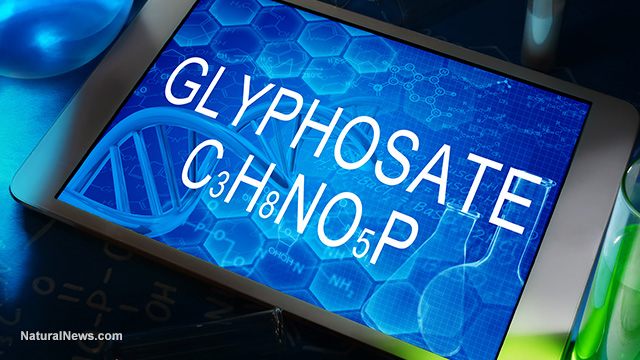 Even after the scientific study finds severe risks attached to the synthetic formulation in question, it’s often approved for market anyway. If you research the actual science on all the approved pharmaceuticals, vaccines and industrial chemicals, you will quickly find that the health risks and side effects are just footnotes, hidden in insert sheet fine print and brushed off as necessary evils. The studies that expose the chemicals’ risks are pushed aside, and the synthetics are given licenses to be unleashed on the public.

The biotech industry is known for infiltrating government regulatory agencies so that they can change leading perspectives on the science of their chemicals and genetically modified experiments. In time, as they take the positions of chair and co-chair of the risk assessment panels, they are able to influence entire groups of scientific oversight committees and convince them that these formulations are safe for approval.

A United Nation’s body, the FAO/WHO Joint Meeting on Pesticide Residues (JMPR), recently concluded that the weed killer glyphosate is “unlikely to pose a carcinogenic risk to humans from exposure through the diet.” Is this scientific conclusion safe to trust?

Just over a year ago, the UN’s International Agency for Research on Cancer made the determination after many independent studies that glyphosate is in fact “a probable carcinogen.”

The two UN studies contradict one another, so what’s the difference? What’s going on here? While the IARC research went to great lengths to remain independent of the biotech industry, the latest consensus by the JMPR turns out to be greatly influenced by the biotech industry. This glyphosate risk assessment panel was stocked full of people who have financial ties to the biotech industry.

Two members of the JMPR panel have financial ties to ILSI, an organization that gets nearly all its money from the biotech industry, including powerful chemical giants Dow, Syngenta and Monsanto. ILSI not only takes money from the industry it is tasked with regulating, but also designs the very risk assessments that are used to approve Dow, Syngenta and Monsanto’s synthetic products worldwide. JMPR chair and co-chair members, Alan Boobis and Angelo Moretto, have direct financial ties to ILSI.

Deceptive scientific consensus that has financial ties to the industry and therefore favors glyphosate and GMOs is quickly parroted by the mainstream media. For example, Reuters promptly reported the JMPR conclusion with the story headline, “U.N. experts find weed killer glyphosate unlikely to cause cancer.” This headline is a wild misrepresentation of the actual consensus of the JMPR study, but it shows just how easy it is to mislead the public about what is scientifically pure and what is scientifically motivated by industry.

The Reuters report proclaimed: “The conclusions appear to contradict a finding by the WHO’s Lyon-based International Agency for Research on Cancer (IARC), which in March 2015 said glyphosate is ‘probably’ able to cause cancer in humans and classified it as a ‘Group 2A’ carcinogen.”

Reuters‘ interpretation of the JMPR consensus is highly misleading, because the assessment was only addressing the risk or likelihood of direct dietary exposure to glyphosate causing cancer.

Reuters tried to rewrite IARC’s hazard-based assessment that glyphosate is a probable carcinogen. According to GM Watch: “This means that, based on IARC’s primarily hazard-based verdict and under Regulation 1107/2009, and quite regardless of JMPR’s verdict, glyphosate should not be marketed at all in Europe.”

IARC’s hazard-based assessment of glyphosate is far more important than JMPR’s risk-based assessment, especially since the JMPR panel is chaired and co-chaired by “experts” who have financial ties to the biotech industry.

Other articles by the author 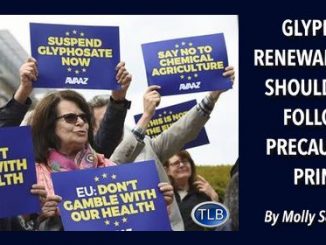 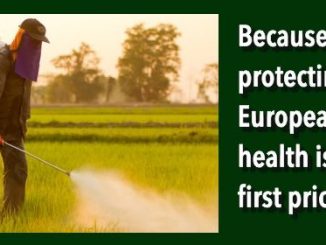 EU postpones its decision on glyphosate

Bayer and Monsanto are Facing the Music, with an Ulterior Motive