KATOWICE–The United Nations banned journalist Sheila Gunn Reid of The Rebel Media from the UN COP24 “Climate Change” Conference in response to a request from the government of Canadian Prime Minister Justin Trudeau. In this interview with The New American magazine from outside the UN confab, the journalist gives us the background on how it happened, and notes that this says a lot about the Canadian government and the UN’s commitment to free speech and a free press. 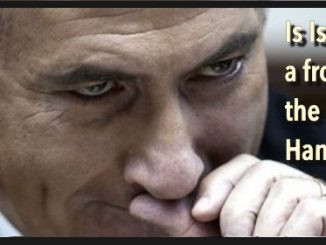