Swedish authorities held an emergency meeting this week to discuss the recent spate of gang shootings that have plagued Sweden’s cities and made crime a major issue ahead of elections in September.

The centre-left government in Stockholm has been facing a backlash over the recent crime wave — and the elephant in the room is migration.

1. Gang violence on the rise

A record-high number of people (43) were killed in shootings in Sweden in 2017 — up massively from just eight in 2006. Sweden’s Justice Minister Morgan Johansson acknowledged to news agency TT that there had been “a lot of shootings and deaths in a short time.” 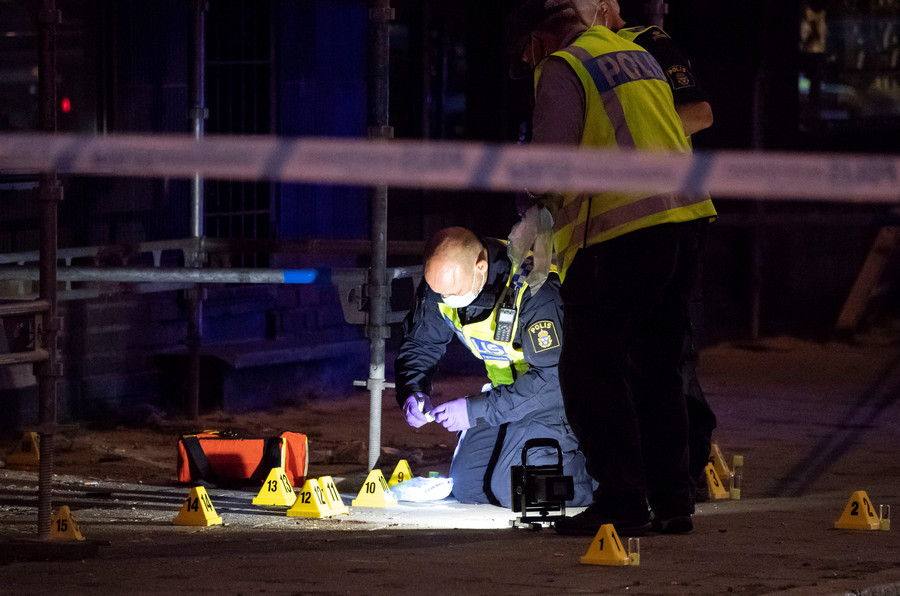 In one of the latest incidents, six men were shot and three of them killed in a drive-by shooting last month in the southern city of Malmo — a place where more than 40 percent of the population are non-Swedish. The victims were members of one of a number of gangs, the police said.

According to data from the World Health Organization, Sweden has one of the highest levels of lethal gun violence in Europe. More than 300 shootings occurred in Sweden in 2017 and a report that year suggested that more than 90 percent of shooting suspects came from immigrant backgrounds. 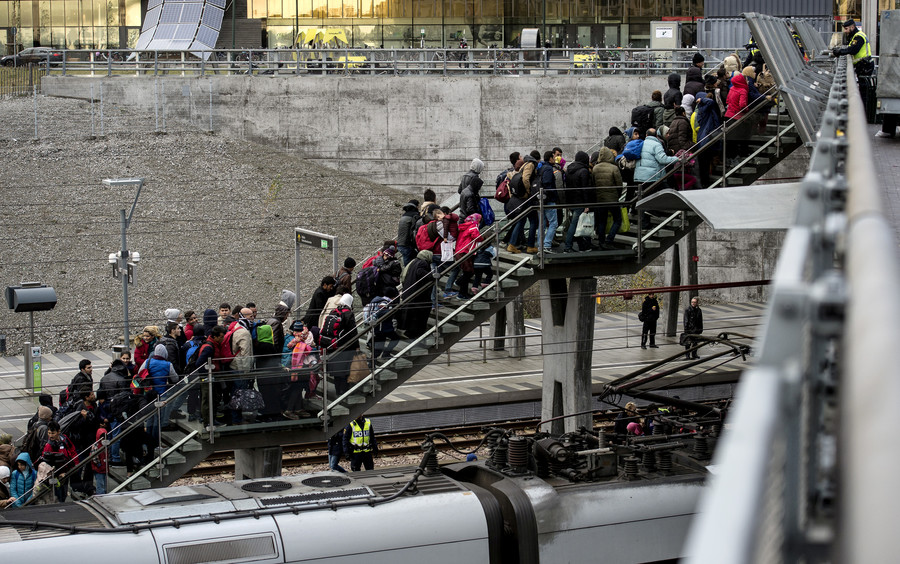 A line of refugees arriving from Denmark at the Hyllie train station outside Malmo, Sweden, November 19, 2015. © Johan Nilsson / Reuters

Sweden has accepted more migrants per capita than any other European Union member state, welcoming nearly 250,000 people between 2014 and 2015. At the time, those that warned against inviting in such huge numbers of people were often branded as prejudicial — but three years on, the government is accused of being blind to the problems that many say the wave of migration has caused. Links have been consistently drawn by politicians, the media and many ordinary Swedes themselves between migration and the increasing levels of certain kinds of crime.

Unwillingness to listen to those who express genuine concerns has now led to increasing numbers of people turning towards right-wing politicians who are not shy about expressing their anti-immigrant sentiments and inflaming the situation further. 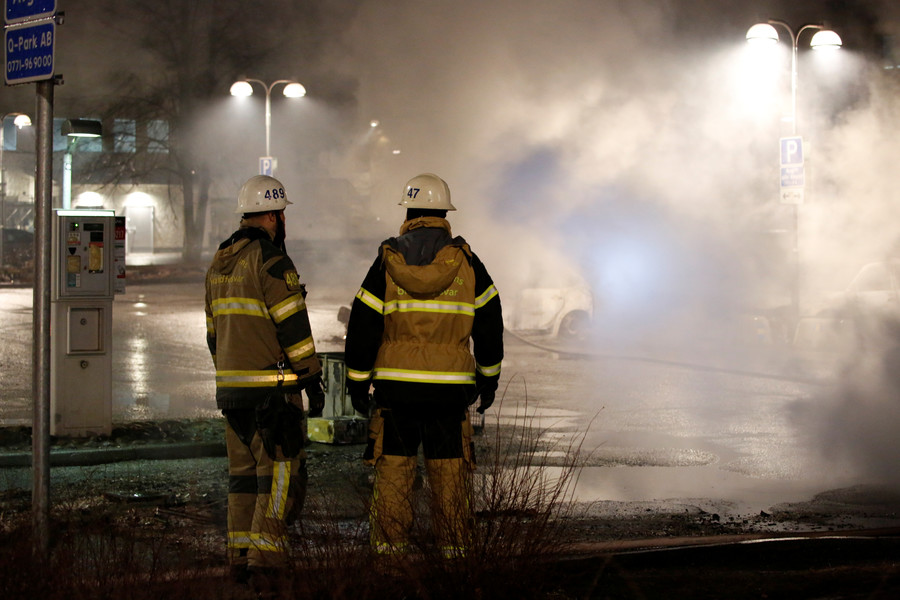 Across Europe, the term ‘no-go zone’ is typically used to describe a crime-ridden, immigrant-dominated area where people — even the police — are often afraid to venture into. The existence of these ‘no-go zones’ has been the subject of much controversy and debate, with some suggesting the very concept is discriminatory.

But if anything confirmed the existence of such places, it was the suggestion in January this year by Prime Minister Stefan Lofven that the government could deploy military units to cut crime in immigrant-dominated areas of Swedish cities.

In 2017, Nima Gholam Ali Pour, a member of the nationalist Swedish Democrats party, told RT that these areas do in fact exist in Sweden. Ali Pour said that while the government had begun to spend more money on policing, there are areas “where the police have issues doing their job — the so-called ‘no-go zones’.”

These so-called no-go zones, however they are defined, are starkly different, culturally, from the areas in their surrounds. This creates both social alienation and resentment on behalf of those living in the areas — and those on the outside who feel threatened by newcomers and their lack of social integration.

That lack of integration is due to a host of reasons including lack of education and jobs, inability to speak the local language, hostility from natives — and indeed unwillingness by some migrants to fully assimilate into the culture of their host city and country. 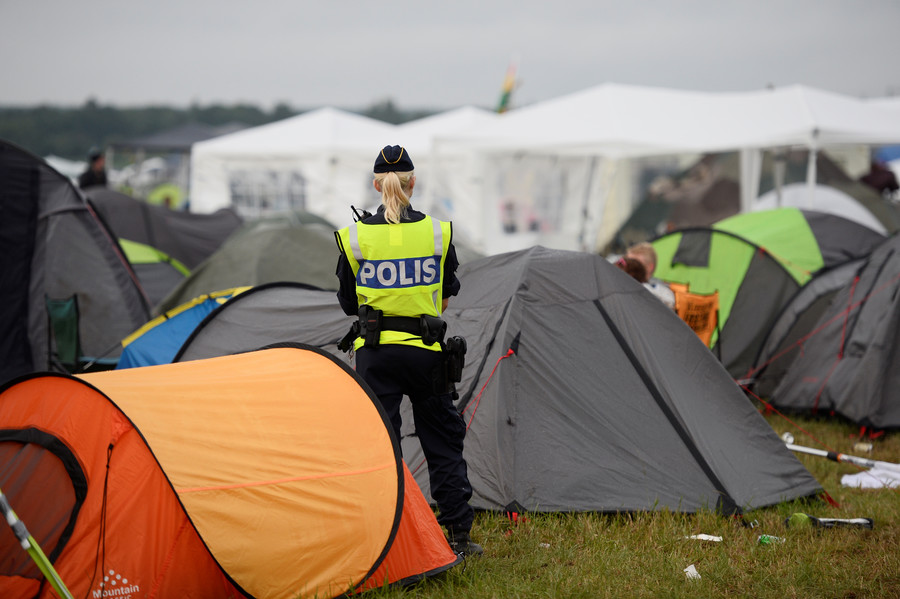 A police officer at the campsite at Bravalla Festival in Norrkoping, Sweden July 1, 2016. © Izabelle Nordfjell / Reuters

The issue of the rising numbers of rapes in Sweden has also been a contentious one — and has frequently been linked to the sudden influx of migrants from the Middle East and North Africa.

In 2017, when a journalist asked why a man suspected of raping a 12-year-old child two months prior had still not been interviewed, police said they “cannot cope” with the growing number of rapes cases in the country. Justice Minister Johansson said it was “not right” that police think they “don’t have time” to investigate rapes. “They need to review their priorities,” he said.

But, in his interview with RT, Ali Pour backed up police claims, saying they “just do not have enough resources” and that they have “lacked political support” to properly do their jobs. He said the migrant issue is “part of the problem” and that police were “not prepared” for problems that would result from the wave of migration. 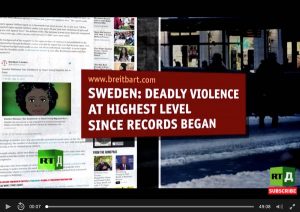 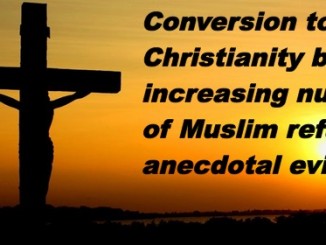 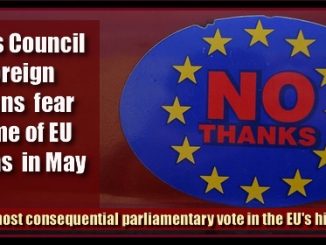 Collapse of EU superstate? Eurosceptics could paralyze Brussels after May elections – study