France has deployed anti-terrorist measures within a state of emergency to curb peaceful protests, Amnesty International says. It adds that emergency laws were used not to protect civilians after the 2015 Paris attacks, but to restrict their human rights.

The report, titled ‘A right not a threat: Disproportionate restrictions on demonstrations under the State of Emergency in France’, was released by the human rights group on Wednesday.

“The multiple restrictions on public protest are an egregious example of the use of an emergency measure in pursuit of objectives unconnected with the specific purpose for which the current state of emergency was declared and extended; namely, preventing further violent attacks on the general population,” the report said. 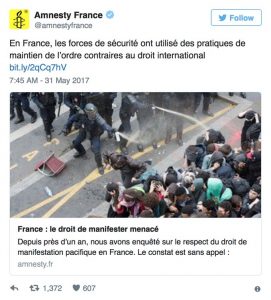 According to the report, between November 2015 and May 2017, police used emergency powers to “issue 155 decrees prohibiting public assemblies, in addition to banning dozens of protests using ordinary French law.”

The French authorities also adopted some 683 measures “restricting the freedom of movement of specific individuals,” the report said.

“The authorities have frequently deployed hundreds of law enforcement officials to contain peaceful protesters who did not represent any concrete threat to public order and who were either holding spontaneous public assemblies or were collectively gathering at the meeting points of planned demonstrations.”

Amnesty drew examples of several occasions when police resorted to the “use of unnecessary or excessive force,” such as batons, tear gas and rubber bullets against demonstrators.

Charles, a student who was rallying against labor reforms in 2016, told Amnesty that he was banned from attending two protests and even arrested.

Another student, identified as Jean-François said that he lost his eye after being shot with a rubber bullet.

“I hadn’t seen that they [police] were pointing the weapon at me….I lost a lot of blood… I was taken to hospital where I underwent two operations,” he said.

According to Marco Perolini, Amnesty International’s researcher on France, emergency laws “intended to protect the French people from the threat of terrorism are instead being used to restrict their rights to protest peacefully.”

“Under the cover of the state of emergency, rights to protest have been stripped away with hundreds of activists, environmentalists, and labor rights campaigners unjustifiably banned from participating in protests,” he added.

The report comes a week after newly-inaugurated French President Emmanuel Macron requested that parliament extend the state of emergency until November 1. The current order was due to expire on July 15.

The state of emergency was introduced in France following attacks in Paris in November 2015, which killed over 130 people. It has been extended five times.

Police and administrative authorities are generally given more powers under the emergency regime, which allows for house arrests and searches without warrants, along with other measures.

Strikers call to step up class struggle against French President Macron, with Yellow Vests joining in 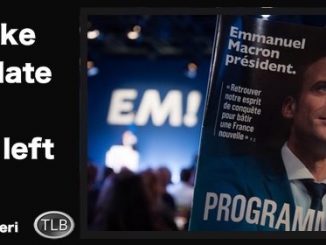 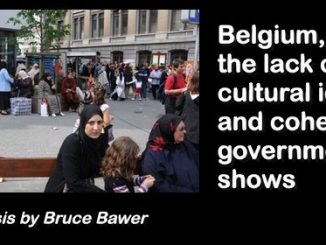 Belgium: Just How Low Can a Low Country Get?