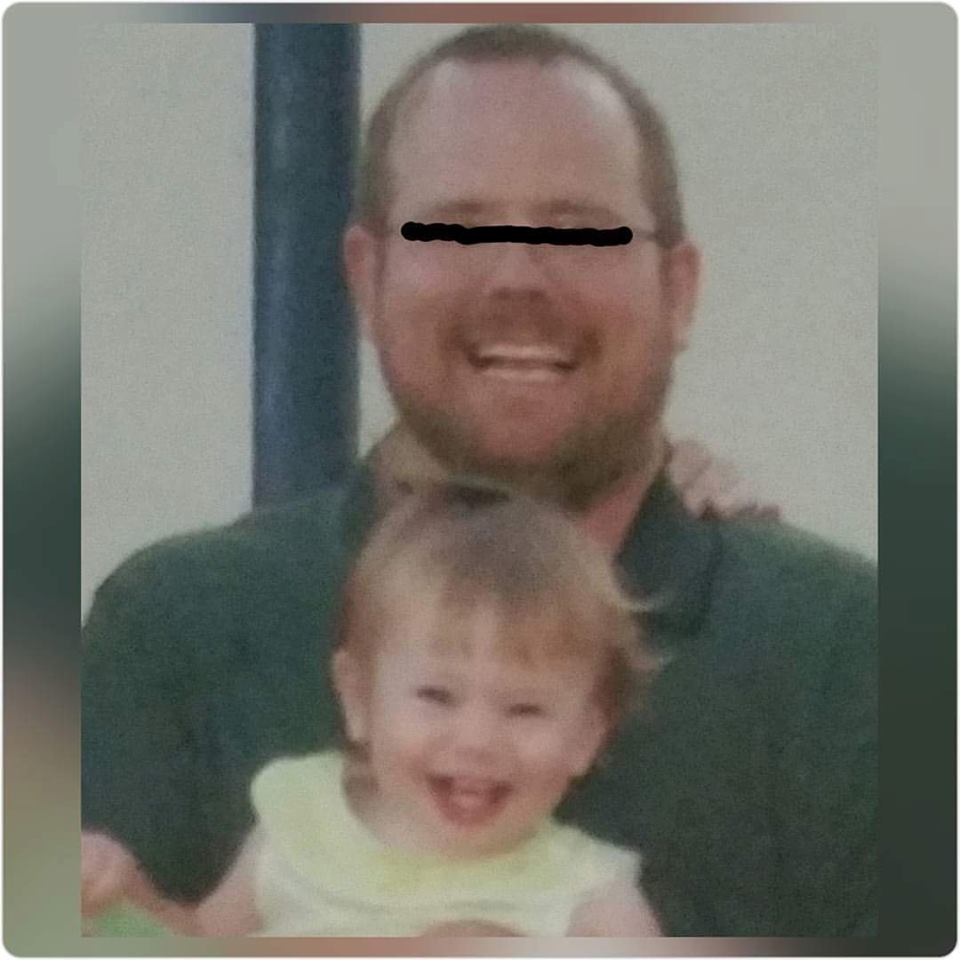 Featured is a picture of Hannah Diegel with her father when she was a baby. By age 9 Hannah required brain surgery. By age 10 she was taken by Arizona CPS/DCS and placed into a drug trial without the parents permission.

“It is one of my greatest wishes to use my own family, “The Diegel Family” as an example of how the CPS system has failed families. By allowing my family to be used as an example I hope that all might learn from this tragedy, including the politicians, the doctors, the hospitals, DCS and other families.” -Melissa Diegel

We all choose who we are and the character we have. Stand strong in your convictions and do not let the enemy destroy you……#MelissaDiegel

Although still legally married Kayla and Hannah’s father and I had separated in 2013 we had settled privately and he was paying me child support and our three children lived with me. He saw them on the weekends often, and the children even stayed overnight with him occasionally.

We all got along well despite the split and the kids enjoyed their quality time with their father and with myself individually. We even managed to spend holidays altogether. The father participated in making the medical decisions along with me, (the girls had special needs) and when the girls had surgery we were both there. In other words, we were supportive and not destructive towards each other. Our family and our children were safe and the kids were well loved and cared for. When CPS/DCS stepped in the father upheld for a while the fact that I was a good mother and even stated to CPS that I was a better parent than him.

THE CALL THAT CHANGED OUR FAMILIES LIFE

It was a fired doctor who initiated the CPS call on our family. He had an agenda so sinister it shocked the country. Doctor Siaw placed our precious daughters in horrendousg trial through Phoenix Children’s Hospital and TGen and proceeded to starve both girls to accomplish his mission. However, in order to do this, he had to stop their feeding tube nutrition, which nearly cost Kayla Diegel her life.

Notably the state only took our two medically fragile children and left my son in my care. After 2 months and increased threats from the state I decided to move our son out of state for his protection until he turned 18. The day I got back from safely relocating my son out of state, within 6 hours my house was raided by a swat team and I was handcuffed. They had no warrant and I was asked 5 times were my son was. To this day I still carry no criminal record.

The father who has Aspergers like our elder daughter, struggled with all this stress. The state threatened him and wore him down, eventually even making him sign a contract stating he would no longer be able to see the girls if he even spoke my name to them, (there was extreme pressure being put on the father, myself and the girls especially because it was such a high profile case, and they had stopped all my visits with the girls.)

Little by little they removed the father’s right to parent and be a man with threats, innuendos and contracts. It is well documented the girls asked over and over again about me, but instead the father ignored their pleas. Our elder daughter Kayla even asked to testify and sent it to the Court of Appeals but she was unjustly denied her right to testify despite the law that protects her. She demanded to see me as well but judge Kristin Hoffman repeatedly denied her that right.

Eventually the state filled a Termination of Parental rights against myself and the father. He testified against me to save himself but still lost his rights to his daughters. This is the most common tactic of CPS to turn a spouse against the other but in a majority of the cases both parents still lose their rights to their children anyway. One thing I really wish the public to understand in their journey is, if you are going to loose your family and your children, possibly even your job and your friends anyway…please ask yourself this….are you really willing to compromise your morals and lose what’s left of yourself as well?

Both the fathers and my rights were terminated. So what good did it do for the father to testify against me falsely? The below audio shows the fathers original views before CPS/DCS tainted the father and threatened him.

I Believe My Wife

Often times families lose every penny fighting to save their children. Kayla and Hannah’s grandmother had college funds for the girls. The entire college funds were used to try to rescue the girls from CPS’s clutches. Melissa hired 3 separate private attorneys. However, along the line hidden money came into play from a retirement account that Melissa was told had been used towards lawyers fees for the girls, but in reality the father had stashed the extra money away. From this account the father withdrew money to hire a divorce lawyer to protect his hidden assets. Assets that could have been used to save the girls.

JUST IRONY OR WAS THE DEPENDENCY JUDGE INVOLVED?

In an ironic twist, judge Kristin Hoffman the dependency judge had ordered that all divorce proceedings be sealed. To be clear there was no order that had been put before judge Kristin Hoffman. This was something that the judge had ordered on her own. How was she even aware that a divorce had been filed? Or what Melissa had filed in the divorce proceeding? This was also out of her jurisdiction and totally unacceptable for her to be involved.

THE STATE CONVINCES THE FATHER TO FINALIZE THE DIVORCE

Once again I found myself representing myself in yet another court of law- this time divorce. I went before the divorce judge stating that I efficiently was not able to represent myself because all records had been sealed on line by the dependency judge so I couldn’t even see any of the motions that were being filed. The judge was shocked and unsealed them immediately, therefore making it available for the public and myself to know what was going on. *Important to note that I feel the reason Judge Kristin Hoffman sealed the divorce records was because I had filed the CASA’s affidavit showing the abuse Kayla had suffered under the care of Dr. Emmanuel Siaw through Phoenix Children’s Hospital while my daughter had been a ward of the state. *During mediation (in order to avoid trial, which failed) a law student was present and witnessed what happened. *When I contacted her and mentioned that she would possibly be subpoenaed the law student’s response was after contacting her supervisor they stated Attorney General Mark Brnovich would be stepping in to stop her from being able to be subpoenaed, of course this is not legal. *The divorce Trial is on May 31st, 2016

The moral of the story is: Either you have morals or not. Actions speak louder than words. Never give up.

In the end Kayla and Hannah’s father decided to 100 % give up on his 2 daughters. In the very middle of his appeal when the brief was due he had his lawyer stop it and file a motion to state that it was “frivolous” which in in layman’s terms means it had been a mistake to have ever filed an appeal in the first place.

You get to choose who you are. Nobody defines you. Not even CPS.

Melissa Diegel is the mother of (3) children, two of whom were medically kidnapped. She is the voice of the voiceless and speaks out on humanitarian issues. She lives in Phoenix, Arizona and supports the constitution, family rights and believes in the right to freedom of speech. She is a radio talk show host on the 4 Family Justice National Radio Show sponsored by the Liberty Beacon Project. She is a published writer and has been a frequent guest on many international talk show radio programs. Currently there are 21, 455 children in the Arizona DCS system, over 36 children a day are being taken. Two of those children out of those 21 thousand are her daughters! #MelissaDiegel @MelissaDiegel #4FamilyJustice www.Amiraclefortwosisters.org 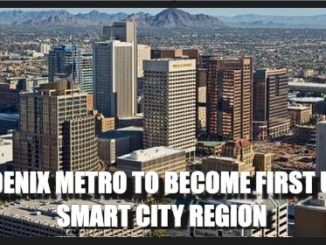