ER Editor: Hydroxychloroquine / chloroquine demand was part of this ‘spending spree’. Publishing as we have done many doctors who have clinically proven the value of this drug, we don’t endorse these journalists’ position on the drug.

As countries across Europe went into lockdown earlier this year to fight the COVID-19 pandemic, there was one early and obvious casualty: transparency. In the rush to obtain critical supplies, many countries suspended their usual public procurement rules, resulting in billions of euros of spending that remains largely hidden from the public.

So we at the Organized Crime and Corruption Reporting Project (OCCRP) decided to find out what happened to that money.

Along with media partners in 37 countries, we collected information from over 37,800 COVID-19 related tenders and contracts worth over 21 billion euros (U.S $24.9 billion), running from February to October this year. They cover key goods such as personal protective equipment (PPE), ventilators, tests, and medications. 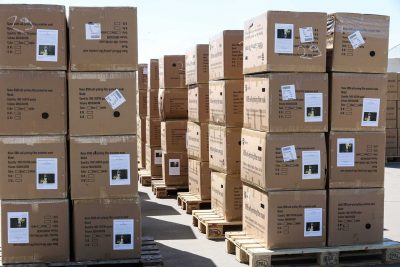 What we found was often fascinating. Governments bought respirator masks at prices that varied wildly, from just 20 cents per unit to 37 euros each. The pandemic also prompted a boom for hydroxychloroquine and chloroquine, controversial drugs promoted by many as a miracle treatment for COVID-19, despite limited evidence (ER: not true). Data obtained by reporters showed the number of large contracts for these drugs increased 15-fold so far this year. Dexamethasone, a steroid that has met with more clinical success, saw a 36-fold increase.

You can browse the data yourself at our interactive here.

The data is far from complete, but it gives an unprecedented view of just what Europe’s governments have been spending their billions on — and where things may have gone astray.

The data we obtained gives just a snapshot of Europe’s COVID-19 spending. We pulled data from the European Union’s procurement portal, Tenders Electronic Daily, and national and regional governments.

The number of contracts we obtained from each country reflected its level of transparency, not necessarily how much it spent.

We obtained the most contracts, roughly 15,000, from Portugal. Despite its relatively small size, it was one of the few European countries to publish all its contracts online, along with an overview of its COVID-19 related purchases.The runner-up, with 12,000 contracts, was Russia.

Other countries have been virtual black holes of information. Belgium, the Netherlands, and Denmark rejected reporters’ data requests outright, typically arguing that it was necessary to preserve secrecy so as to not undermine negotiations for the purchase of goods. In response to a freedom-of-information request, Norway provided some details on contracts, such as company names, but would not give price information. 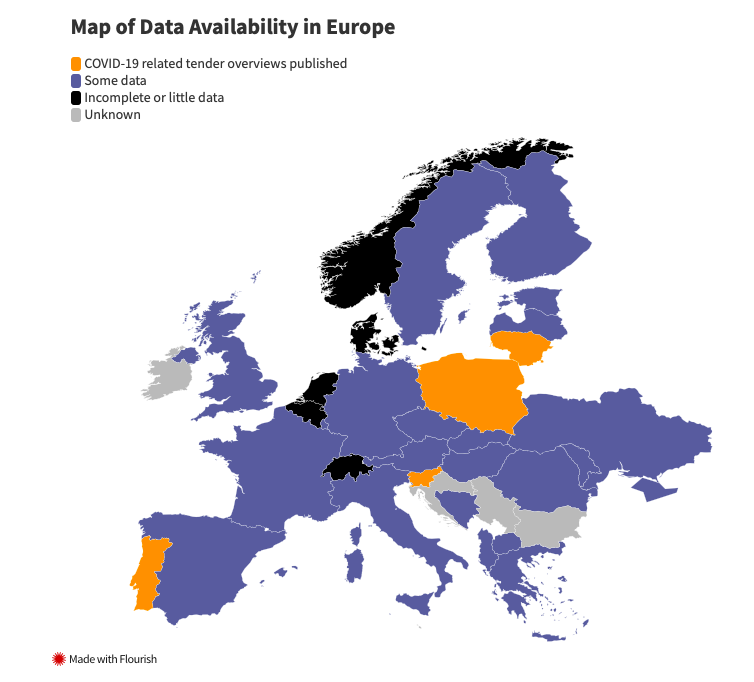 The 20.8 billion euros’ worth of contracts that we collected included some very big deals.

Nearly half the total (10 billion euros) are contracts from the U.K., including a series of PPE purchases by the Department of Health and Social Care for 4.9 billion euros.

The largest single national contract was in Spain, where the government bought 181 million euros’ worth of PPE in a no-bid deal.

Featured image is from NATO 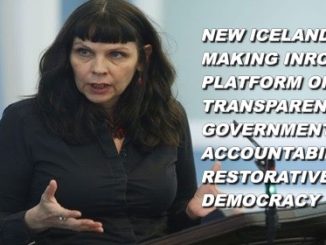 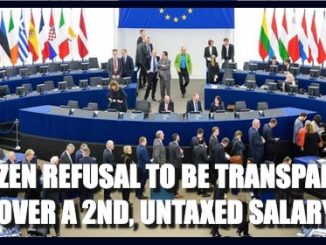 EU Parliament to keep public in dark on MEP expenses