“This is the second day of a historic event, in which Western civilization appears to successfully break free from the confines of an ideology,” Orban told a conference organized by the European Bank for Reconstruction and Development. 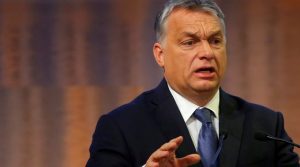 “We are living in the days where what we call liberal non-democracy – in which we lived for the past 20 years – ends, and we can return to real democracy,” said Orban, without explicitly referring to Trump’s election win.

Orban, a billionaire investor turned politician, is not unlike Trump. He is conservative, often criticized for choosing pragmatic solutions over those based on values, and skeptical over globalization and the dangers it poses to his home country.

He was the first European politician to express a preference for the Republican nominee in the American election over Democrat Hillary Clinton. In July he called Clinton’s foreign policy plans “deadly” for Hungary, while Trump’s skepticism over immigration was “vital” for Budapest. In his Thursday speech, Orban dismissed fears that Trump’s surprise victory would be disastrous for the West.

“We can call problems by their name and find solutions not derived from an ideology but based on pragmatic, creative thinking rooted in common sense,” Orban said.

“We are two days after the big bang and still alive,” he said. “What a wonderful world. This also shows that democracy is creative and innovative.”

Orban added that Trump’s victory represented a change in global popular thinking just like the unexpected “leave” vote during the Brexit referendum in the UK did.

“Brexit is not a tragedy, even remotely,” Orban said. “It is not a defeat, but an attempt by a great nation to make itself successful in other ways than what everyone else had considered the path to success.”

The Hungarian PM is a vocal critic of some EU policies, most noticeably its open doors policy to asylum seekers and the plan to resettle them across union members. He ordered the erection of a barbed wire fence along Hungary’s southern borders to stop the inflow of refugees through the Balkans.

He also called for the restoration of the EU’s ties with Russia, calling Brussels’ anti-Russian sanctions hurtful for Europe and pointless in terms of pressuring Moscow. 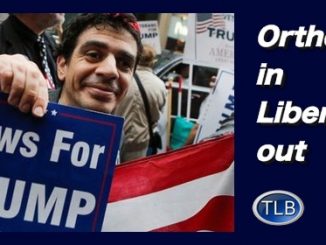 In Just 100 Days, A New Jewish Elite Rises Under Trump 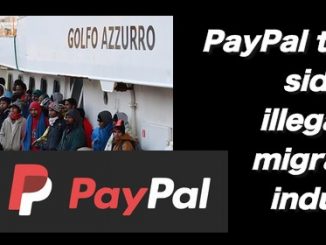 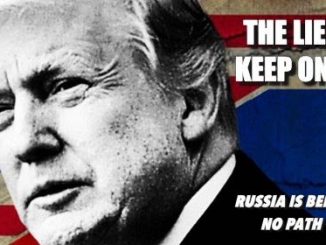