ER Editor: Just to be clear, we’re itemizing the relevant links here, which are also found in the article below: 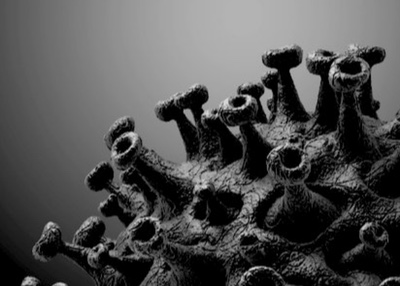 Readers may be particularly interested in the site 2020News, which has issued the article below, for its English-language reporting on Germany and other countries: https://2020news.de/en/home-english/.

New to us is the information that the spike protein (see image) on a coronavirus contains the protein syncytin-1, vital for the formation of human placenta in women. If the vaccine works so that we form an immune response AGAINST the spike protein, we could also be training the female body to attack syncytin-1, which could lead to infertility in women of an unspecified duration.

Dr. Wodarg and Dr. Yeadon request a stop of all corona vaccination studies and call for co-signing the petition

On December 1, 2020, the ex-Pfizer head of respiratory research Dr. Michael Yeadon and the lung specialist and former head of the public health department Dr. Wolfgang Wodarg filed an application with the EMA, the European Medicine Agency responsible for EU-wide drug approval, for the immediate suspension of all SARS CoV 2 vaccine studies, in particular the BioNtech/Pfizer study on BNT162b (EudraCT number 2020-002641-42).

Dr. Wodarg and Dr. Yeadon demand that the studies – for the protection of the life and health of the volunteers – should not be continued until a study design is available that is suitable to address the significant safety concerns expressed by an increasing number of renowned scientists against the vaccine and the study design. 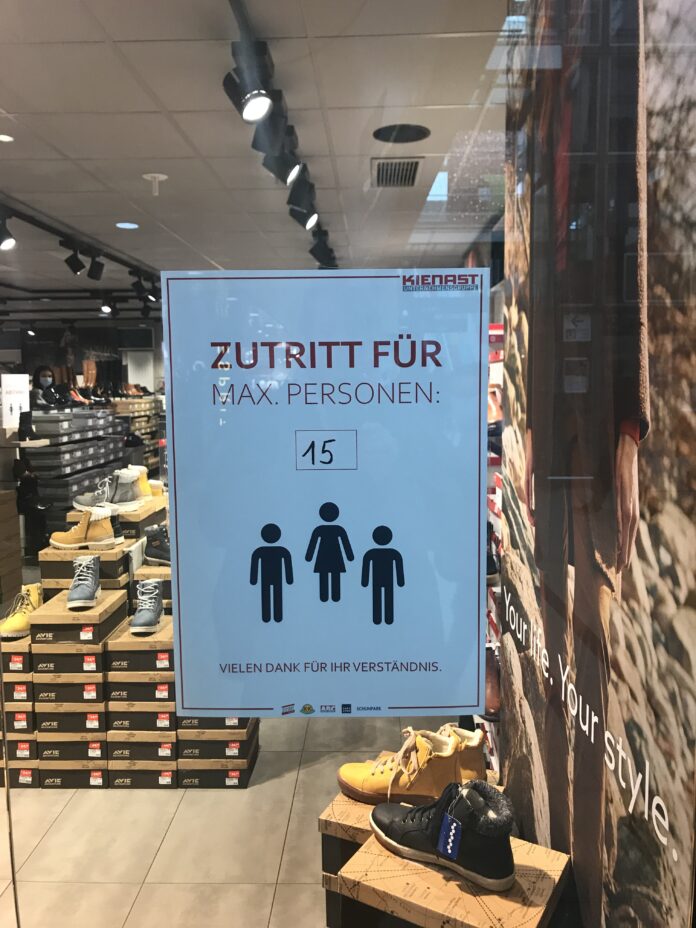 On the one hand, the petitioners demand that, due to the known lack of accuracy of the PCR test in a serious study, a so-called Sanger sequencing must be used. This is the only way to make reliable statements on the effectiveness of a vaccine against Covid-19. On the basis of the many different PCR tests of highly varying quality, neither the risk of disease nor a possible vaccine benefit can be determined with the necessary certainty, which is why testing the vaccine on humans is unethical per se.

Furthermore, they demand that it must be excluded, e.g. by means of animal experiments, that risks already known from previous studies, which partly originate from the nature of the corona viruses, can be realized. The concerns are directed in particular to the following points:

CALL FOR HELP: Dr. Wodarg and Dr. Yeadon ask as many EU citizens as possible to co-sign their petition by sending the e-mail prepared here to the EMA.

The Corona Tyranny and the Quarantine of Truth [VIDEO]

1 Comment on Dr. Wodarg and Dr. Yeadon Request a Stop of ALL Corona Vaccination Studies, Call to SIGN THE PETITION