There’s a noticeable onslaught of headline grabbing events being foisted on our faces, and they are effectively diverting our attention to what really will hit us all domestically as the year is ending, i.e. another Western financial meltdown.

After RussiaGate, there’s still the North Korean threat of a thermonuclear exchange. But before that can die down, too, a localized white nationalism vs. anti-white supremacism is hereby unleashed, which is obviously on the same level as Obama’s Ferguson racial divide.

The counterprotestors are stretching their banners wider, to express their condemnation against “white supremacism”,

Both are victims, of course, in the larger scheme of things. 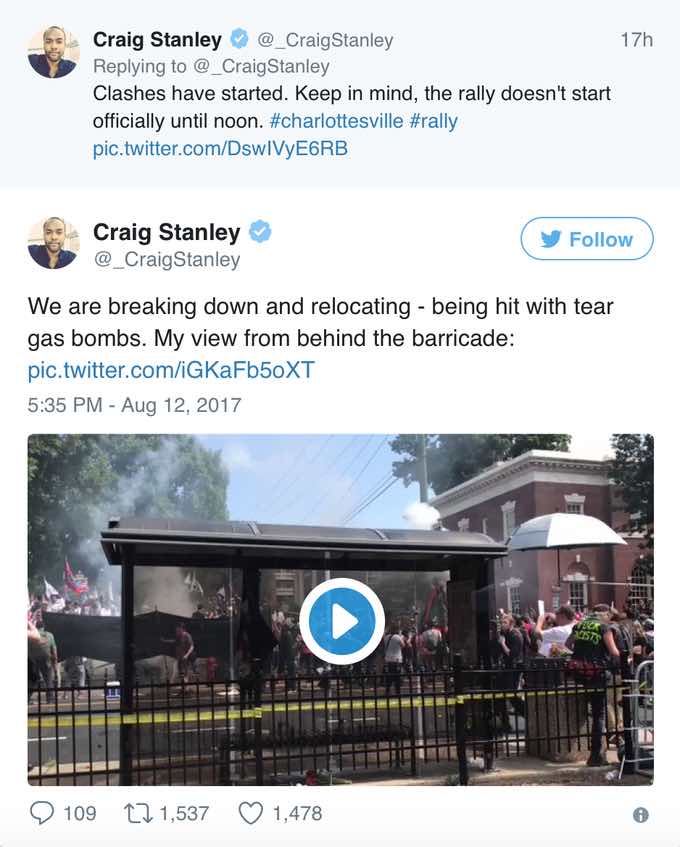 On Saturday, a state of emergency was declared in Charlottesville, Virginia, after white nationalists clashed with counterprotesters for the second day in a row, over a plan to remove the statue of a Confederate general from a city park. At one point, a car plowed into a crowd of counterprotesters, and city officials said there was at least one death and multiple injuries. 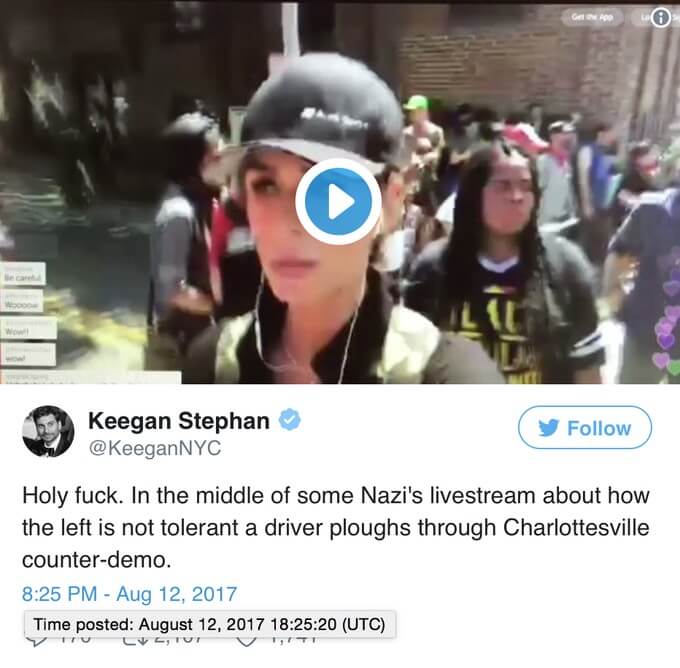 Whatever principles which motivated both sides of the fence in Charllotesville, Virginia, to go after one another, their actions only serve as a distraction in the end.

That’s because the action, and reaction, are all directed against the people themselves, and not towards the root cause of what ills our society today. 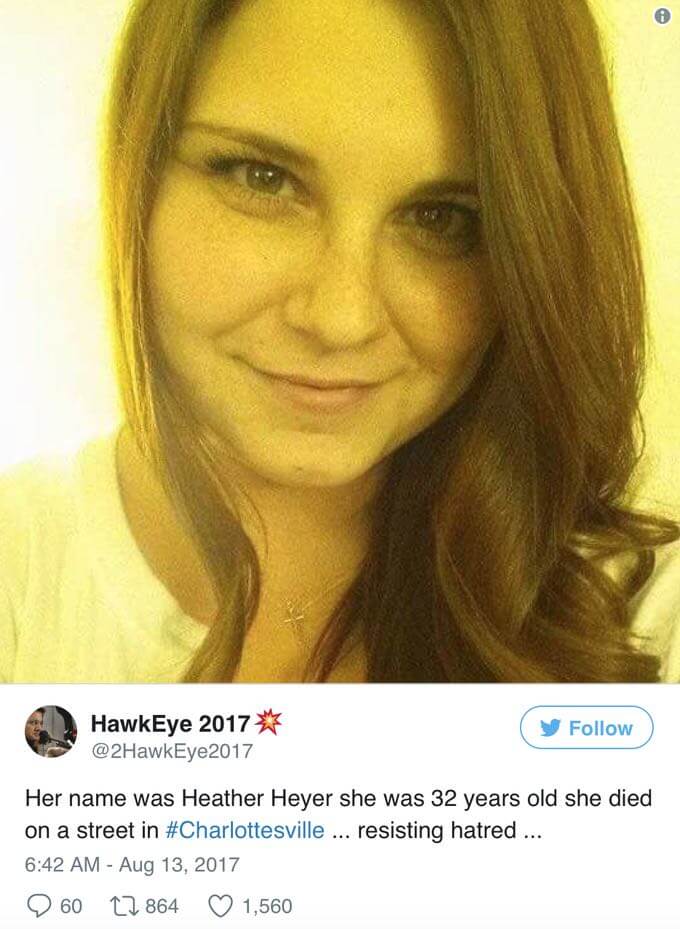 If we are willing to take our shiny guns against our fellow victims of the banker imposed system, surely we can also aim them at the real enemy. 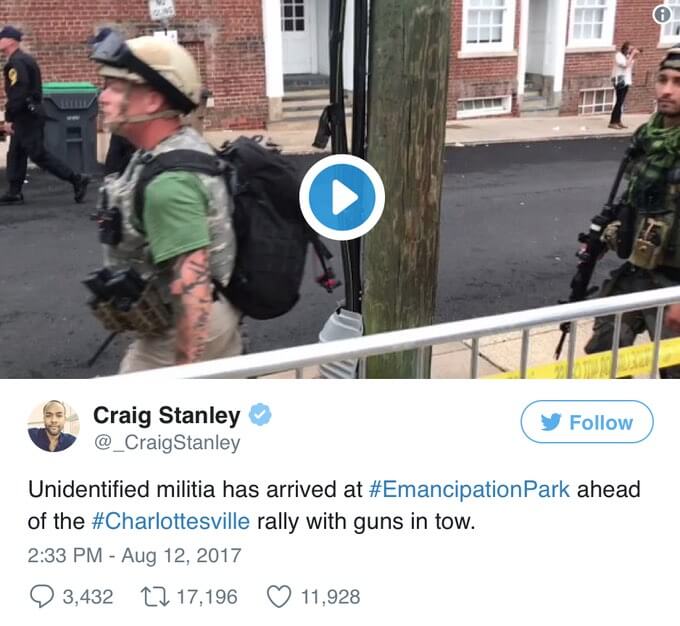 Maybe, some day when we grow wiser and braver at the same time. 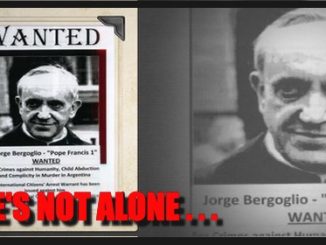 The Luciferian Vatican Empire is Imploding 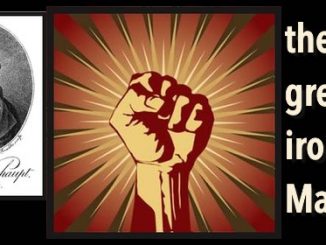 May 1st – The Day The Slavery System Got Transferred 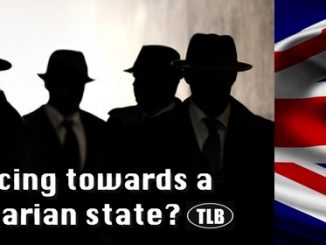