The threat by Catalonian leader Carles Puidgemont (who now faces arrest) to declare independence from Spain finally transpired yesterday, and with it has come PM Rajoy’s definitive response, to trigger Article 155 of the Spanish Constitution taking direct control of the region, as was expected. International response has been unified and decisive, opposing Catalan’s declaration (see Anticonstitutional, Wrong: World Leaders React to Catalan Independence). While the head of the European Commission Jean-Claude Juncker is refusing to recognize this declaration, as are other national leaders including Theresa May, Finland may be preparing to go against the tide, however. 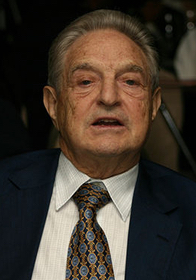 For those readers who feel disappointment with Catalonia’s failed bid, there is actually far more going on behind the scenes. I urge you to read an article we published recently on what Catalonian independence may really be about (think: globalists, color revolution, NATO, Washington’s geopolitical interests, pipelines, China) by Scott Humor for The Saker. Further, two excellent articles by Gearoid O Colmain reveal the presence of George Soros behind this, as well as a longstanding plan to break Europe up into many regional territories under a European Superstate, which Catalonian independence may be playing into.  The second article discusses Israel’s strong interest in, and connections to, Catalonian independence, and why this is so. An article by Tony Cartalucci also reveals an independent Catalonia’s interest in joining NATO.

Catalonia may in fact be a step in the globalists’ gameplan.

Catalonia’s lawmakers have voted for independence from Madrid, claiming they have a mandate for secession after a referendum earlier this month.

The motion to declare a republic was voted for by secret ballot in the regional parliament in Barcelona on Friday. Out of 135 lawmakers, only 82 took part in the vote, of which 70 voted in favor of independence with 10 against. Two lawmakers cast blank ballots. Minutes prior to the vote on independence, Catalan lawmakers from the Socialist Party, People’s Party, and Ciudadanos left the chamber.

Spanish government pledges to “defend the law” in Catalonia

Spain’s Prime Minister Mariano Rajoy has called on Spaniards to remain calm and vowed to restore the rule of law in the country.

“I ask for calm from all Spaniards. The rule of law will restore legality in Catalonia,” Rahoy tweeted. 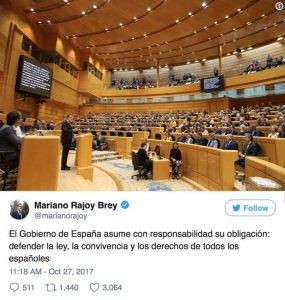 “The Spanish government assumes its responsibility and obligation: to defend the law, coexistence and the rights of all Spaniards.”

President of the Catalan parliament Carme Forcadell has asked the EU to recognize its declaration of independence, which follows a referendum held October 1 that was not recognised by Madrid. Siding with Madrid, the European Commission described the referendum as “not legal” and an “internal matter for Spain.

The Catalan authorities held the referendum despite a ruling from Spain’s Constitutional Court which declared it void. Amid violent clashes with police, turnout exceeded 43 percent. More than 2.28 million voters, or 90.18 percent of those who voted, supported the secession of Catalonia from Spain.

On Friday, Rahoy said that temporary measures to take control of Catalonia could last as long as six months. Currently, Catalonia has extensive powers in areas such as civil law, the police, education, health care agriculture and tourism. 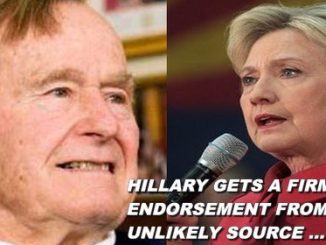 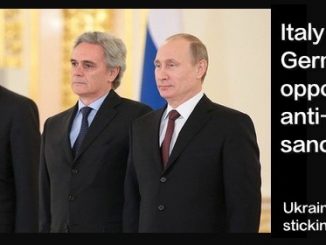 Sanctions War: ‘A Tough Game Where All Players Seek to Hurt Each Other’ 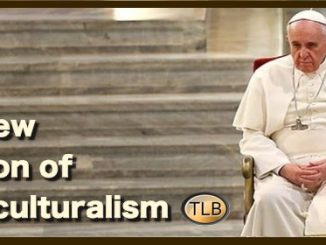 Non-White Migrants and the Catholic Church: The Politics of Penitence