Britain Moves To Criminalize Reading Extremist Material On The Internet

For years, civil libertarians have warned that Great Britain has been in a free fall from the criminalization of speech to the expansion of the surveillance state. Now the government is pursuing a law that would make the repeated viewing of extremist Internet sites a crime punishable to up to 15 years in prison. It appears that the government is not satiated by their ever-expanding criminalization of speech. They now want to criminalize even viewing sites on the Internet. As always, officials are basically telling the public to “trust us, we’re the government.” UK home secretary Amber Rudd is pushing the criminalization of reading as part of her anti-radicalization campaign . . . which turns out to be an anti-civil liberties campaign.

Prime Minister Theresa May has previously called for greater government control of the Internet. Now, the government not only would make reading material on the Internet a crime, but would not necessarily tell you what sites will be deemed the ultimate click bait. Rudd told a Conservative Party conference that she wants to crackdown on people “who view despicable terrorist content online, including jihadi websites, far-right propaganda and bomb-making instructions.” So sites deemed “far-right propaganda” (but not far-left propaganda) could lead to your arrest — leaving the government with a sweeping and ambiguous mandate.

The law would move from criminalizing the downloading of information to simply reading it. The move confirms the longstanding criticism of civil libertarians that the earlier criminalization would just be the start of an ever-expanding government regulation of sites and speech. Rudd admits that she wants to arrest those who just read material but do not actually download the material.

In the past, the government assumed near total discretion in determining who had a “reasonable excuse” for downloading information.

Britain has long relied on the presumed benevolence of the government in giving its sweeping authority in the surveillance and regulation of speech, including the media. This move, however, is a quantum shift in government controls over speech and information. Indeed, this comes the closest to criminalization not just speech but thought. It is a dangerous concept and should be viewed as disqualifying for anyone who wants to hold (or retain) high office.

What is particularly striking is that this new law seeks to create a new normal in a society already desensitized to government controls and speech crimes. There is no pretense left in this campaign —  just a smiling face rallying people to the cause of thought control. 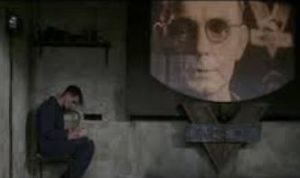 We are different from all the oligarchies of the past, in that we know what we are doing. All the others, even those who resembled ourselves, were cowards and hypocrites. The German Nazis and the Russian Communists came very close to us in their methods, but they never had the courage to recognize their own motives. They pretended, perhaps they even believed, that they had seized power unwillingly and for a limited time, and that just round the corner there lay a paradise where human beings would be free and equal. We are not like that. We know that no one ever seizes power with the intention of relinquishing it. Power is not a means; it is an end. One does not establish a dictatorship in order to safeguard a revolution; one makes the revolution in order to establish the dictatorship. The object of persecution is persecution. The object of torture is torture. The object of power is power.

Professor Jonathan Turley is a nationally recognized legal scholar who has written extensively in areas ranging from constitutional law to legal theory to tort law.  https://jonathanturley.org/ 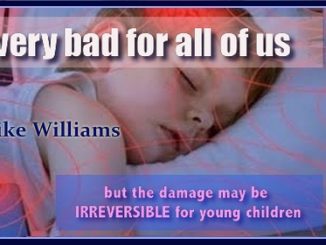 Screen Time Is Damaging Us 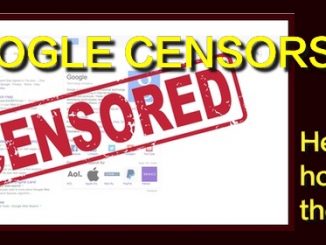 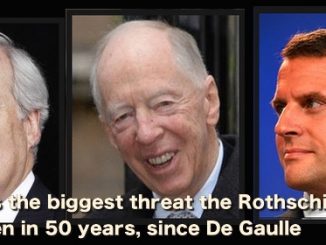