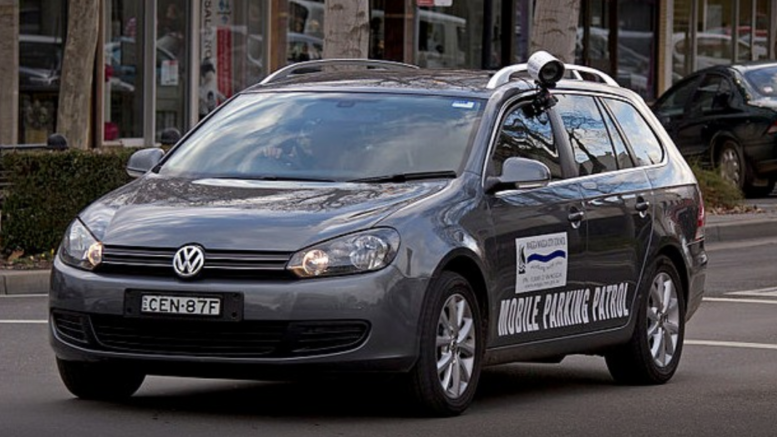 From cellphone tracking to drone eyes in the sky, perused health records, and GPS ankle bracelets, an epidemic of surveillance-state measures is spreading across the world.

It’s all done in the name of battling the spread of COVID-19, of course, since every crisis is used to justify incursions into our liberty. But long after the virus has done its worst and moved on, we’re likely to be stuck with these invasions of our privacy—unless we push back, hard.

The rationales for surveillance are easy to understand, within certain limits. Public health authorities battling the pandemic want to know who is spreading the virus, which people they may have infected, and the movements of those potentially carrying the bug.

China, where the COVID-19 outbreak began, leveraged its already deeply intrusive system of social control to force people to install cellphone apps that assigned them a code according to (allegedly) their perceived risk of spreading contagion. Permission to travel or enter public spaces depended on that code, even as the software also tracked their whereabouts and shared data on users’ phones with the authorities.

Democratic South Korea didn’t go as far as China, but it still tracked people’s cellphones and credit card usage. Officials also used surveillance cameras to monitor the movements of those suspected of being infected.

Emulating a Chinese tactic, Spanish authorities turned to aerial drones to detect unauthorized gatherings of people—already a cringe-worthy concept for those of us disinclined to ask permission to meet with friends. Loudspeakers on the drones then ordered violators to return home.

Here in the U.S., government officials joined with tech companies to paw through the location data that most of us share with cellphone apps. The idea is to determine if people are staying at home as ordered; if not, the information detects where we’re clustering.

And some government agencies are attaching GPS ankle monitors to COVID-19 patients and those suspected of exposure lest they go for a walk in the country or pick up groceries from a curbside.

In most cases, Big Brother-ish tactics have been sold as temporary measures intended to battle very real danger from the COVID-19 pandemic. The surveillance is intended to enforce social distancing and track carriers of the new coronavirus so we can end the health crisis and return to normal. But can we take government officials at their word that they’ll eventually abandon their new powers?

“Government demands for new high-tech surveillance powers are all too familiar,” warns Adam Schwartz, a senior staff attorney with the Electronic Frontier Foundation (EFF). “This includes well-meaning proposals to use various forms of data about disease transmission among people. Even in the midst of a crisis, the public must carefully evaluate such government demands, because surveillance invades privacy, deters free speech, and unfairly burdens vulnerable groups.”

“And,” Schwartz adds, “new surveillance powers tend to stick around.”

The EFF attorney isn’t alone in his concerns.

“I think the effects of COVID-19 will be more drastic than the effects of the terrorist attacks of 9/11: not only with respect to surveillance, but across many aspects of our society,” wrote security expert Bruce Schneier. “And while many things that would never be acceptable during normal time are reasonable things to do right now, we need to makes sure we can ratchet them back once the current pandemic is over.”

“After each major crisis the size of government, though smaller than during the crisis, remained larger than it would have been had the pre-crisis rate of growth persisted during the interval occupied by the crisis,” wrote economic historian Robert Higgs in his 1987 book Crisis and Leviathan. Tellingly, he coined the term “ratchet effect” to describe the phenomenon.

Ratcheting back extraordinary surveillance powers becomes even less likely if the crisis drags on—either because of circumstances or because it’s convenient for those who like the power it conveys.

“COVID-19 will be here for the next 18 months or more,” insists former Obama administration health policy adviser Ezekiel Emanuel. “We will not be able to return to normalcy until we find a vaccine or effective medications.”

If surveillance powers continue to grow along with an ongoing crisis, you can only assume that the sophistication and intrusiveness of that surveillance will also grow.

Along those lines, the Canadian company Draganfly is touting a drone that “can, from a distance, determine fever, which is much different than determining just temperature, cough detection, respiratory rate, heart rate, and blood pressure.” The goal is to remotely detect potential COVID-19 cases.

In the U.S., local public health authorities already scrape social media for information about foodborne illness to target and close suspect eateries. Albert Fox Cahn and John Veiszlemlein of the The Surveillance Technology Oversight Project say we should expect the same technique to eventually be applied to the pandemic.

The future looks very closely scrutinized, all for our own health. Unfortunately, our liberty and privacy will die slow and unpleasant deaths in the process. That is, unless we start to actively oppose efforts to monitor our activities.

China, the most pervasive surveillance state on the planet, has fueled as much innovation among those seeking to evade scrutiny as among those exercising it. People learned to install anti-spyware software on their phones or, more simply, to carry two devices—one for mandated apps and ID checks, and the other for unapproved uses.

If cellphones really do become tracking devices, we might even leave them at home when out and about and in need of privacy. The withdrawal would be tough at first, but we can console ourselves with the knowledge that public health authorities would be keenly aware of the location of our coffee tables, and not of us. We could even back away from posting every detail of our lives, including our health, on social media. As for drones… If only there was some technology appropriate for knocking flying objects out of the air, and available in a variety of shot sizes.

It would be best if government officials learned to back off and abandon truly temporary measures after the precipitating crises disappeared. But that’s probably a lesson that they’ll have to be taught rather forcefully. 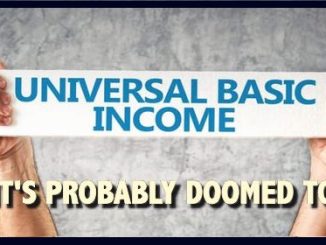