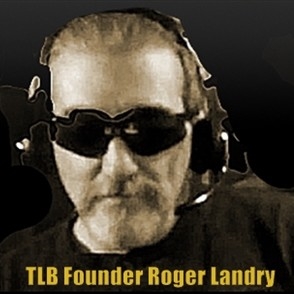 We who have done our homework constantly struggle to convince those who have not that the very people they trust via elections or government appointment are, in fact, complicit with Big Pharma in heinous crimes of willful negligence being perpetrated against an unsuspecting (majority of) humanity, for reasons of greed, self promotion or something even more sinister.

Big Pharma even goes as far as to suppress “profitable” diseases from being cured. This includes cancer, HIV, diabetes, Alzheimers, and many others. Honest doctors and researchers who claim to have cured a disease or developed an extremely effective but unprofitable treatment have had their medical licenses immediately revoked (by a complicit government agency), been bribed, driven out of their country, threatened with physical violence and even death. Their research is promptly destroyed or hoarded away from public access. Entire laboratories have been mysteriously burned down. 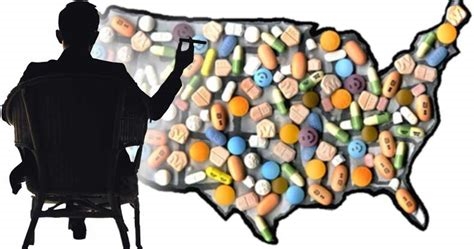 The bought and paid for Mainstream Media (look at the massive pharmaceutical advertising campaigns on TV) put out disinformation to ensure that no information regarding such matters is released to the general public.

If the medical establishment or our trusted government representatives and health agencies were at all concerned about curing disease and helping  humanity, as they so strongly promote, and not just about making profit, a vast majority of all of the diseases known to mankind would have been eradicated from this planet by now.

So let’s talk Vaccine Corruption and the CDC …

What follows is a five year old (recorded in August 2014 on our first attempt at a TLB YouTube account) discussion I/TLB had with Dr. Andrew Wakefield and Dr. David Lewis concerning Government Corruption and Complicity with Big Pharma in respect to Vaccines …

This is a must-hear from those literally on the front lines! Nothing in this discussion is in any way irrelevant to today’s/current scenarios, and the discussion with these two men of science … is priceless.

NOTE: I was a relatively new host back then (chuckle), but the message is timeless!

So we present to you once again …

Profit Over People: When Those We Trust To Protect Our Health … Can No Longer Be Trusted

TLB has presented to you over time a multitude of documentation proving governments across this planet have been aware of the dangers of, or the lack of any proven efficacy of, vaccines from as far back as the very early 1900’s .

This is by no means all that can be said; as a matter of fact, it is just a drop in the proverbial bucket but … where does this all end? 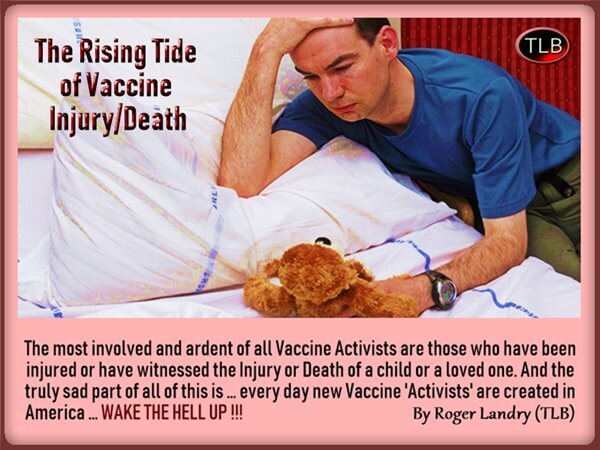 You need to understand that these mechanisms of ultimate harm are not only continually propagated to a vast number of us … but are recommended, sponsored, purchased for dissemination and in some cases forced upon us by those who are tasked with our protection and well being.

I dare anyone to explain this away as our benefactors simply lacking the knowledge to make informed decisions on our behalf, because if I know this and you know this as laymen … explain to me how those professionals charged with the facilitation of our health and safety DO NOT! So we must logically assume … they DO.

CAN YOU SAY HEALTH TYRANNY ???

About the Author: Roger Landry (TLB) spent about three decades of his adult life either in, or working for the military, with about two decades working directly for the Military Industrial Complex facilitating DOD contracts. His awakening to Political, Economic, and Health realities was less than ten short years ago. Since that time he has founded The Liberty Beacon Project (TLB) consisting of a half dozen proprietary global websites, media projects such as TLBTV, and partner websites across the planet. He contributes regularly to multiple forums both in and outside of TLB Project. Most of his work can be found on the TLB Flagship website TheLibertyBeacon.com 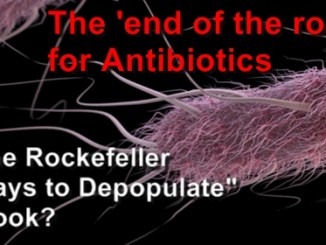 Dreaded ‘Nightmare Bacteria’ Resistant to All Antibiotics Is Finally Here

Vaccines Are Sabotaging the Immune System – Shingles May Hold Some Answers