In January of 2003, just weeks after Kissinger stepped down, it was quietly announced that Philip D. Zelikow would take on the role of executive director. As executive director, Zelikow picked “the areas of investigation, the briefing materials, the topics for hearings, the witnesses, and the lines of questioning for witnesses.” In effect, this was the man in charge of running the investigation itself. 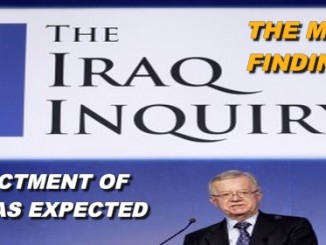 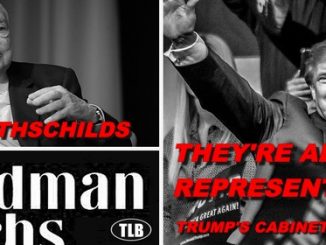 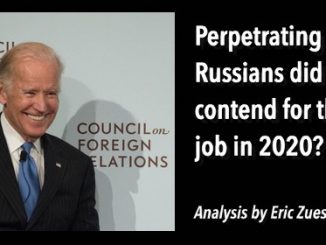