The Paradise Papers leak could have been initiated by US billionaire George Soros, who has repeatedly targeted politicians and public figures standing in his way through controlled media sources, Russian economist, financial and political analyst Ivan Danilov wrote for RIA Novosti, explaining who the major targets are.

It is no coincidence that the Paradise Papers scandal, which exposed the British royal family’s offshore funds and firms and the businesses of Donald Trump’s entourage, is being fanned by the 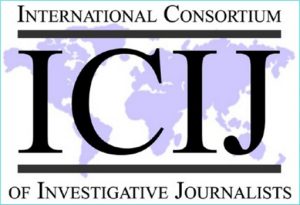 “If one compiles a list of politicians and organizations that have been recently subjected to media attacks from the Soros-funded consortium — that can rightly be called ‘Soros-Leaks’ — it would turn out that it is almost entirely comprised of those who stood in the way of the magnate,” Danilov wrote for RIA Novosti.

The political analyst pointed out that the Chinese government, Xi Jinping’s associates, Vladimir Putin and Donald Trump’s entourage have been repeatedly targeted by the American billionaire.

Danilov surmised that the British royal family has been recently attacked by the Soros-funded network for its alleged unwillingness to prevent Brexit and a rapprochement with China.

“George Soros earned his first billion pounds and the nickname ‘the man who broke the Bank of England’ on the collapse of the British pound in 1992, and a quarter of a century later he once again demonstrated his capabilities by launching an attack this time not against the UK’s main financial institution but the ruling dynasty,” the economist emphasized.

The Paradise Papers have exposed how Queen Elizabeth II invests in a number of offshore funds. Files show that the Queen holds investments in an array of businesses, including a controversial retailer, BrightHouse. In October 2017, BrightHouse was fined $20 million for not acting as a “responsible lender.” According to the British Financial Conduct Authority, the firm overcharged customers and used aggressive sales techniques on customers with mental health problems and learning disabilities. Additionally, BrightHouse has limited its own tax bills via large loans to a Luxembourg holding company.

Commenting on the matter, a source close to the UK government told RIA Novosti on condition of anonymity that the new offshore scandal may damage the reputation of the British monarch.

Yet another “victim” of the leak is US Secretary of Commerce Wilbur Ross: Ross has a financial holding in Navigator Holdings, a shipping firm that counts Sibur among its most important customers. 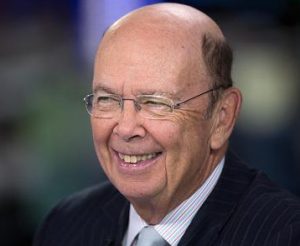 Following the leak, the US Secretary of Commerce has immediately come under criticism from Trump’s political opponents who accused him of failing to disclose the information during the Senate confirmation hearing for his cabinet position. In response to the exposure, Ross argued that there was “nothing wrong with” his investment in Navigator Holdings, since the company is not on the list of entities sanctioned by the US.

According to Danilov, Soros’ discontent with Navigator Holdings’ activities in Europe is understandable: the fact that Russian hydrocarbons continue to play an important role on the EU energy market has once again demonstrated that the US liquefied natural gas (LNG) lobby has failed to expel Moscow from the Old Continent despite all its efforts.

“Previously, Gazprom supplied Russian pipeline gas to the EU, but now Russian LNG is also being delivered there by the Sibur company,” the economist underscored.

Paradise Papers: New Round of War for World’s Offshore Market

Danilov believes that the reputational damages sustained by the British crown and the Trump administration members are not dire. Furthermore, according to the political analyst, the main target of the recent leak is the conglomerate of offshore companies operating in the UK jurisdiction — the British Virgin Islands, the Isle of Man, Guernsey, the Cayman Islands and others.

“The international ‘offshore aristocracy’ is being shown that the British offshore system is no longer working and cannot provide the necessary level of confidentiality and protection, which means it’s time to move [their money] into the US,” the political analyst wrote.

As Jesse Drucker of Bloomberg noted, “moving money out of the usual offshore secrecy havens and into the US is a brisk new business.” It appears that we have witnessed another round of struggle for the re-division of the world market of offshore companies and services providing “black” and “gray” financial flows, Danilov emphasized.

On Sunday, the US-based ICIJ, as well as other media outlets, published materials based on a leaked database of powerful individuals’ and corporations’ offshore activities, which includes 13.4 million documents.

The ICIJ is widely known for releasing the so-called Panama Papers last year. The documents included thousands of leaked files from the Panama-based law firm Mossack Fonseca, which allegedly revealed the illegal financial practices of officials and public figures from various countries. Mossack Fonseca refused to confirm whether the leaked papers were authentic. 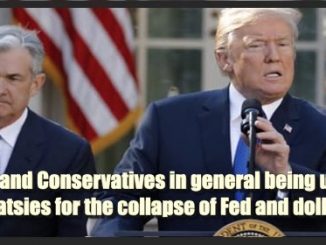 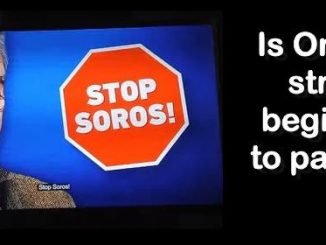 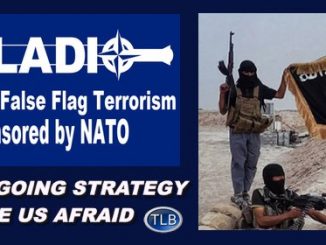