With or Without EU: Iceland to Hold Referendum on European Union

Iceland could hold a referendum on joining the European Union if ongoing government formation negotiations are successful, a party leader involved in the talks has confirmed.

Attempts to form a government have been ongoing since the October 2015 election. The Icelandic Independence Party came first in terms of seats, with 29 percent of the vote, but fell short of a majority, necessitating a coalition.

The Party initially attempted to form a government with Reform and Bright Future, but the trio failed to reach understanding on issues such as the EU, institutional reform and fishing policy.

An alternative attempt was made by the third-placed Pirate Party to form a government with three other parties, but the group failed to reach an agreement. 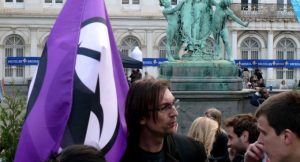 On January 3, however, Bright Future leader Ottarr Proppe announced fresh talks in the first days of the New Year had been more successful on fishing and EU membership, and if a government was formed, a referendum would soon be held on accession.

The country originally applied for membership in 2009 in the wake of the financial crisis, although the application was rescinded in 2015, following the election of the Euroskeptic Progressive Party in 2013. Nonetheless, Iceland is already highly integrated with the EU via membership in the European Economic Area (EEA), the Schengen Area and the European Free Trade Association (EFTA). 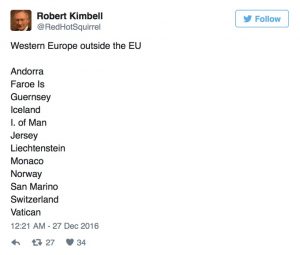 “We have crossed the biggest obstacles. Now we will use the next days to write the government’s policy. That in itself should not take a very long time, but we are in no hurry,” Reform leader Benedikt Johannesson is reported to have said.

Iceland held elections October 29, in the wake of the Panama Papers, which exposed the involvement of several senior Icelandic politicians in tax evasion practices.

However, even if a referendum is held on the question of EU membership, it seems likely to fail, as opinion polls consistently point to overwhelming public opposition to the prospect. Every poll produced by Icelandic polling firm MMR on the question since July 2009 has shown a majority against EU membership.

A September 2016 survey by the agency indicated 50.6 percent of Icelandic citizens are opposed to EU membership, with a mere 28.2 percent in favor.

Roughly a third of respondents are “strongly opposed” to joining the bloc, while just 11.4 percent strongly favor entry.

Removing respondents that did not give a specific answer to the question, a total of 64 percent are opposed, versus 36 percent in favor.

Conversely, there are suggestions in Icelandic media that a sizeable proportion of the island nation’s population favor a referendum on the topic. 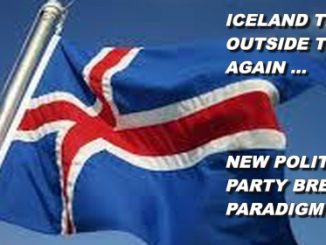 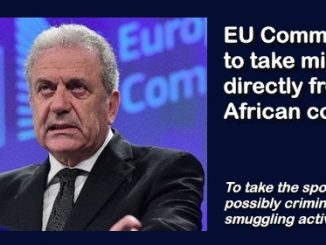 EU plans to take in 50,000 refugees from Africa, Mideast