Yesterday, I was interviewed for one hour by James Corbett for the Corbett Report, primarily showcasing my book, Technocracy: The Hard Road to World Order.

If you wonder about purchasing and reading this book, listen to the interview first and then decide!

Because Corbett lives in Japan, he has a more clear view of Technocracy than most Americans, and in my opinion, he really understands the big picture, the players and the implications for the future of the world.

********
ER Editor – The interview with Patrick Wood touches on the following issues: 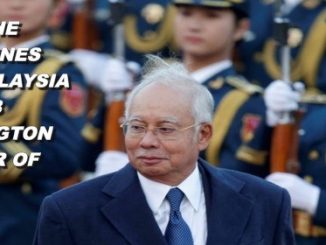 Malaysia – US Loses Another Key Ally in Asia Pacific Region 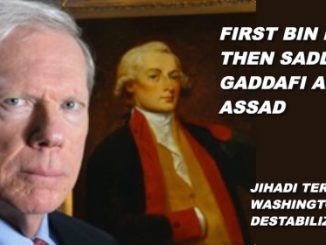 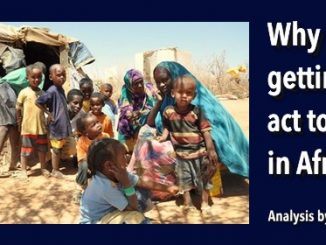