It’s January 4th, 2023, which means Twitter Files stories have been coming out for over a month.

Because these are weedsy tales, and may be hard to follow if you haven’t from the beginning, I’ve written up capsule summaries of each of the threads by all of the Twitter Files reporters, and added links to the threads and accounts of each. At the end, in response to some readers (especially foreign ones) who’ve found some of the alphabet-soup government agency names confusing, I’ve included a brief glossary of terms to help as well.

This page will be kept open and updated as needed. If you have questions about terms, please send them to [email protected] 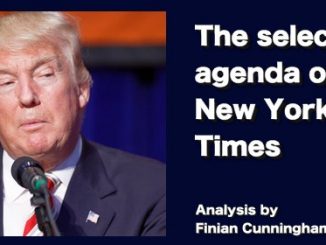 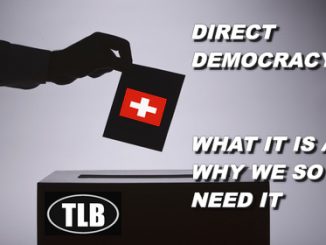