A new report offering a different perspective after recent terror attacks in France, Britain and Spain says that of the 34,676 people killed in attacks last year, 238 were in Western Europe while 19,121 were in North Africa and the Middle East.

Western Europe accounted for less than one percent of the 34,676 people killed in terror attacks in 2016 and only two percent of attacks, according to a new report.

The Middle East and North Africa bore the brunt of last year’s extremist violence, according to figures from the Global Terrorism Database maintained by the University of Maryland. 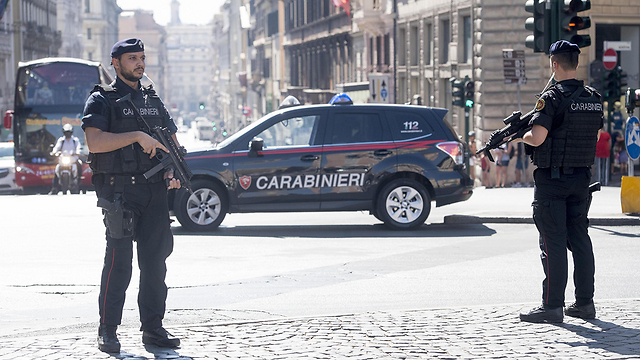 Policemen at the site of the Aug. 17 attack in Barcelona, Spain (Photo: EPA)

The report offers a different perspective after carnage in France, Britain and other European countries including Spain, where police are probing a terror cell behind attacks last week.

In contrast, terror attacks killed 19,121 people in North Africa and the Middle East—55 percent of the total.

Iraq alone suffered nine of the 11 deadliest attacks in 2016, each carried out by the Islamic State group, the report said.

The deadliest attack was also in Iraq, where a suicide bomber detonated an explosives-laden truck outside a Baghdad shopping centre, killing at least 382 people.

So-called Islamic State was the deadliest group in 2016, its “core” operatives carrying out more than 1,400 atrocities that killed 11,700 people, including the attackers.

In South Asia, Pakistan was the worst-affected country, with more than 1,100 people killed, while in sub-Saharan Africa the attacks were concentrated mainly in Nigeria and Somalia. 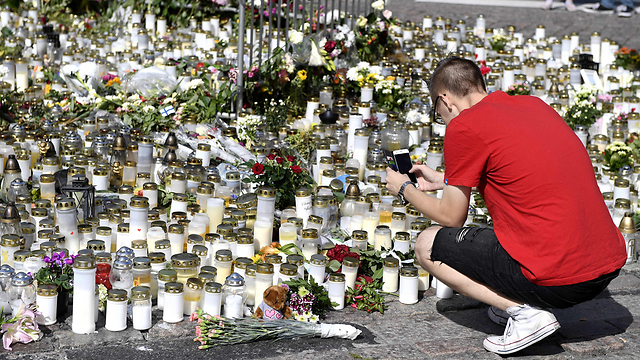 Vigil at the scene of the Aug. 18 attack in Turku, Finland (Photo: AFP)

While Western Europe accounted for only a small proportion of the total bloodshed, the study noted the spike in the use of vehicles as killing machines in attacks on the continent.

“Although this tactic is not unprecedented, there has been a marked increase in the frequency and lethality of these attacks,” the report said. 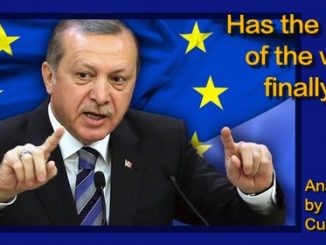