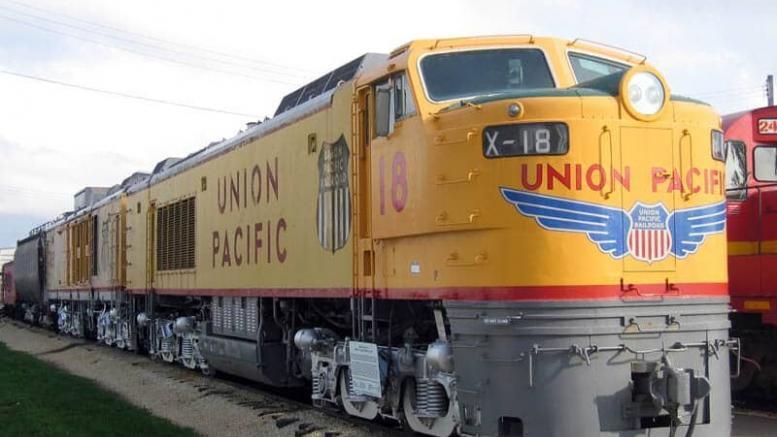 Technocracy is the basic agenda and plan for ruling global society from above, so we need to understand it from several angles.

Consider a group of enthusiastic forward-looking engineers in the early 20th century. They work for a company that has a contract to manufacture a locomotive.

This is a highly complex piece of equipment.

On one level, workers are required to make the components to spec. Then they must put them all together. These tasks are formidable.

On another level, various departments of the company must coordinate their efforts. This is also viewed as a technological job. Organizing is considered a technology.

When the locomotive is finished and delivered, and when it runs on its tracks and pulls a train, a great and inspiring victory is won.

And then…the engineers begin to think about the implications.

Suppose the locomotive was society itself? Suppose society was the finished product? Couldn’t society be put together in a coordinated fashion? And couldn’t the “technology of organizing things” be utilized for the job?

Why bother with endlessly arguing and lying politicians? Why should they be in charge? Isn’t that an obvious losing proposition? Of course it is.

But engineers could lay out and build a future society that would benefit all people. Hunger, disease, and poverty could be wiped out. Eliminating them would be part of the uncompromising blueprint.

This “insight” hit engineers and technicians like a ton of bricks. Of course! All societies had been failures for the same reason: the wrong people were in charge.

Armed with this new understanding, engineers of every stripe began to see what was needed. A revolution in thinking about societal organization. Science was the new king. And science would rule.

Of course, for an engineered world to work, certain decisions would have to be made about the role of the individual. Every individual. You couldn’t have an air-tight plan if every human were free to pursue his own objectives. Too many variables. Too much confusion. Too much conflict. Well, that problem could be solved. The individual’s actions would be tailored to fit the coordinated operations of the planned society.

The individual would be inserted into a pre-ordained slot. He would be “one of the components of the locomotive.” His life would be connected to other lives to produce an exemplary shape.

Yes, this could imply a few problems, but those problems could be worked out. They would have to be worked out, because the overriding goal was the forming of a world organization. What would you do if one bolt (an individual human) in one wheel of a locomotive was the wrong size? You would go back and correct the error. You would re-make the bolt.

Among sincere technocrats, the overall vision superseded the glaring problems.

High-echelon Globalists saw technocracy as a system they could use to control the population. Control was their goal. Period. What happened to the individual in the process was of no concern to them. The individual had freedom or he didn’t have freedom, and the Globalists overtly intended to wipe out that freedom.

Erasing hunger, poverty, illness? Nonsense. For the Globalists, those realities would be exacerbated. Sick, weak, and debilitated people were easier to rule and control and manage.

Essentially, a vastly misguided vision of a future technocratic utopia was hijacked. Something bad was made much worse.

In a nutshell, this is the history of technocracy.

A locomotive is a society? No. That was the first fatally flawed idea. Everything that followed was increasingly psychotic.

Unfortunately, many people in our world believe in Globalism, if you could call a partial vague view a legitimate belief. They dreamily float on all the propaganda cover stories—greatest good for the greatest number of people; no more poverty; equality of sharing; reducing the carbon footprint; a green economy; “sustainable development”; international cooperation; engineering production and consumption of goods and services for the betterment of everyone; and all of this delivered from a central platform of altruistic guides.

If you track down the specifics that sit under these pronouncements, you discover you discover a warped system of planning that delivers misery and de facto slavery to the global population.

The collective utopia turns out to be a sham.

A workable technological fix is a very nice achievement when the project is a machine. But transferring that glow of victory to the whole of society is an illusion. Anything that calls itself education would tackle the illusion as the first order of business. 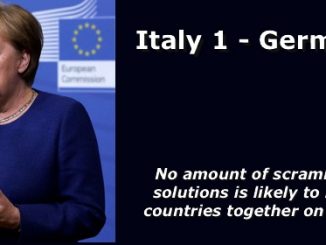 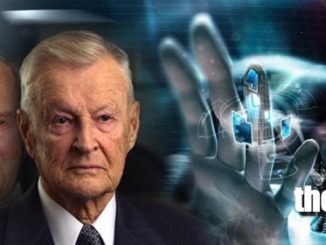 Technocrats Rule: Democracy Is OK As Long As The People Rubberstamp Our Leadership