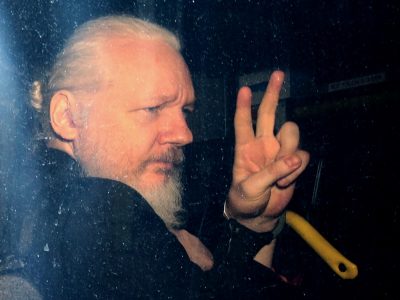 Despite worldwide media coverage of their open letter, more than 80 medical doctors have received no response from the UK government. Their letter was sent on November 22. The doctors are now calling on the Lord Chancellor and Secretary of State for Justice to intervene.

“We reiterate our grave concern that Mr Assange could die of deliberate medical negligence in a British prison and demand an urgent response from the UK Government”, the doctors write.

Their second open letter has been sent to the Lord Chancellor and Secretary of State for Justice, the Rt Hon Robert Buckland QC.

“In our open letter, we urged the UK Government to change course immediately and transfer Mr Assange from Belmarsh Prison to a university teaching hospital for appropriate expert medical assessment and care. So far, we have received no substantive reply from the UK Government, nor has receipt of our letter been acknowledged.

“In our opinion, the UK Government’s conduct in this matter is irresponsible, incompatible with medical ethics and unworthy of a democratic society bound by the rule of law.”

The full text of the doctors’ open letter to the Lord Chancellor and Secretary of State for Justice is HERE. The letter was also sent to the Home Secretary.

Concerns of Medical Doctors About the Plight of Mr. Julian Assange

“The continued detention of Julian Assange in his reported physical and psychological state is inhumane and a flagrant neglect of his right to access essential medical care. These shameful actions are those of a repressive dictatorship not a democracy and must be reversed.”

“The Australian government’s failure to speak out to protect an Australian citizen whose life is at risk is utterly shameful, as is the UK government’s failure to respond to the recent urgent open letter regarding Julian Assange’s health. Nations that call themselves civilised are keeping a man incarcerated, deprived of adequate health care, at risk of death, for the “crime” of publishing material that shed light on alleged war crimes. The Australian government should, at the very least, insist that Assange receive the health care he needs.”

“The disgraceful treatment of Julian Assange should become a General Election issue, and the current government and Home Secretary held robustly to account for what appears to be deliberately inflicted suffering.”

“The global medical community is watching, we know he needs urgent proper health care, and if he does not receive it soon, it will be crystal clear we are governed by criminals. The popular backlash will have astronomic proportions.”

“How and why did it ever come about that five states–the UK, the US, Australia, Sweden and Ecuador—seemingly deliberately and cruelly conspired against one human being? We agree with the assessment of Nils Melzer, UN Special Rapporteur on Torture, that Julian Assange has been ‘psychologically tortured’ in the centre of London of all places.

“The torture must stop now, and Mr Assange must be provided with immediate access to the health care which he so obviously needs before it is too late. That doctors should have to write open letters to the UK government to demand appropriate health care for a victim of torture is beyond belief.”

The full text of the November 22 open letter and list of signatories can be found here.

Featured image is from Wired 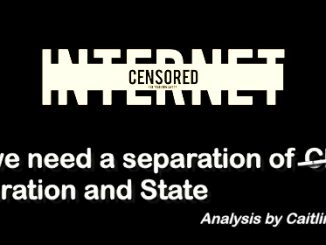