ER Editor: While we welcome medical freedom under any government, we remind readers that Giorgia Meloni isn’t really a populist.

An Italian medical rights group celebrated the clinic as ‘helpful’ and ‘welcoming,’ but a left-wing political party from Tuscany has attempted to pressure the mayor of Lucca to publicly disavow the clinic. 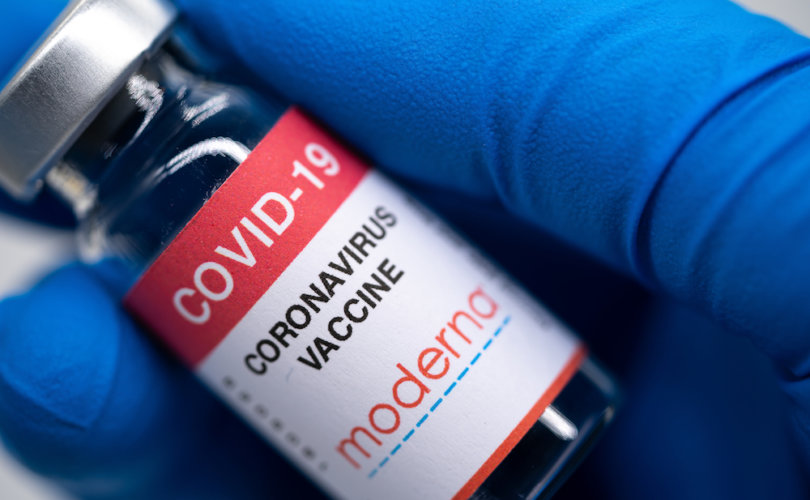 LUCCA, Italy— A private medical clinic has opened in Lucca, Italy that is devoted to caring for patients who have been injured by the experimental COVID-19 vaccines.

The clinic was opened (ER: browsers will translate) by a group of doctors and health workers who were recently reinstated to their positions after newly-elected Prime Minister Giorgia Meloni’s government removed discriminatory legislation that barred vaccine-free Italians from working in healthcare.

An Italian medical rights group celebrated the clinic as “helpful” and “welcoming,” but a left-wing political party from Tuscany has attempted to pressure the mayor of Lucca to publicly disavow the clinic seeking to help heal those suffering from COVID vaccine injuries.

The local Partito Democratico (Democratic Party) released a statement saying “we believe the mayor needs to take a position, and distance himself from what is happening on this front in our city.”

The statement was made even after the party admitted that the group who started the clinic did so with the intention of helping the vaccine-injured, and that the group also wanted doctors to have freedom of conscience protections when practicing medicine.

Italy has flipped the script on COVID restrictions since the election of Meloni, who has admitted that Italy had the “most restrictive anti-COVID measures in the entire Western world,” but was still “among the countries with the highest numbers of deaths and infections.”

She vowed that her government “will not replicate that pattern in any way,” promising to never  “limit fundamental freedoms.”

Under previous Prime Minister Mario Draghi, the then left-wing government had enacted severe measures against Italians who chose not to take the COVID jab, restricting them from many aspects of public life under the guise of the “Super Green Pass.”

Under the restrictions, all Italians were required to be jabbed or provide proof that they had previously recovered from COVID in order to work, and all those over 50 years old had to be vaccinated or they would be fined by the government on a monthly basis.

In response, Italians protested in massive numbers, and it is believed that support swelled for the populist Meloni as a result of her opposition to such measures.

Protests Continue Across Canada in Support of Freedom Convoy [VIDEOS]