How many Americans know that America has privatized prisons, the shares of which are listed on stock exchanges? Free market ideologues provided cover for corrupt Republican politicians to divert taxpayers’ hard-earned money to favored political insiders with the false claim that prisons run by private owners are more cost effective. A Mother Jones reporter took a job as a private prison guard and found that private prisons are places of unimaginable violence. In response to the report published in Mother Jones, high ranking US Department of Justice officials have said that the federal government will cease contracting with privatized prisons. http://www.motherjones.com/politics/2016/08/department-justice-plans-end-private-prison 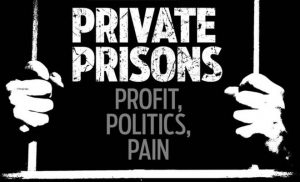 Most Americans are too brainwashed to understand that Obamacare is not “socialized medicine.” Obamacare is privatized medicine. Obama permitted the private insurance companies to write Obamacare. What Obamacare does is to divert federal subsidies into the pockets of private insurance companies. The deductibles and co-pays are so high that those who qualify for the subsidized premiums cannot afford to use the policies.

Republicans intend to privatize Medicare and Social Security. The road to Medicare privatization is the small percentage of medical billings that Medicare pays. Medical care providers are beginning to find that it is unprofitable to provide care to Medicare patients. When doctors cease to provide care under Medicare, the massive payroll tax revenues will be diverted into the hands of “more efficient” private providers.

The road to Social Security privatization is the “reform” of the consumer price index, which under-measures inflation in order to deny Social Security recipients cost-of-living-adjustments. The continuing decline in the real value of Social Security benefits will result in large-scale economic distress. This distress will be used to discredit the Social Security system and to privatize it.

Whenever you hear “privatization,” you are hearing the formation of a scam that will create riches for insiders while taking the public to the cleaners.

In Greece, the Globalists Are Taking It All – Life, Liberty, God, and the Future 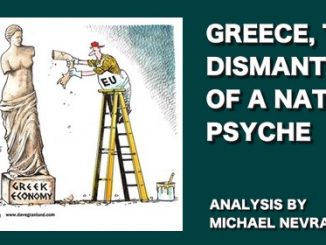 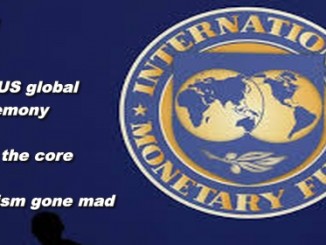