The proportion of foreign-born inmates in German prisons is now at a record high, according to a new survey of the justice ministries in Germany’s 16 federal states. In Berlin and Hamburg, for example, more than 50% of inmates are now from abroad, according to the report, which also revealed a spike in the number of Islamists in the German prison system.

The data, compiled by the newspaper Rheinische Post, shows that the surge of foreign-born inmates began in 2015, when Chancellor Angela Merkel allowed into Germany more than a million mostly unvetted migrants from Africa, Asia and the Middle East.

All of Germany’s federal states reported a “very strong increase” of foreign and stateless prisoners in the last three to five years, according to the paper, although a definitive nationwide total is difficult to calculate because of differences in the way federal states compile statistics.

With the recent mass influx of migrants, the Muslim population of Germany now numbers around six million, or 7% of Germany’s overall population of 82 million. By contrast, roughly 20% of the 65,000 inmates in the German prison system are Muslim, according to data collected from regional justice ministries.

At least 300 hardcore Islamists are serving time in the German prison system, according to data from regional justice ministries. Another 350 Islamists have outstanding arrest warrants. Most of the Islamist inmates are in Hesse, Bavaria, North Rhine-Westphalia and Berlin. Many are being housed in separate facilities, but there are concerns that those who are not may radicalize other inmates.

In Hesse, for example, the number of Islamists has more than tripled since 2013, while in Baden-Württemberg, the number of Islamist inmates has more than doubled since 2016. “The number of prisoners who have become conspicuous because of their Islamist sentiment has risen sharply in the past two years,” said Guido Wolf, the Minister of Justice for Baden-Württemberg. “This presents new challenges for our prison officials, who are already exposed to great burdens. We are doing everything we can to detect signs of Islamist radicalization at an early stage and resolutely to oppose it.”

Between 10% and 15% of Muslim inmates in German prisons are at risk of radicalization, according to Husamuddin Meyer, a German convert to Sufi Islam who now works as a cleric in the North Rhine-Westphalia (NRW) prison system. He said that the German prison system needs more imams, whom he claims would work to counteract radicalization.

NRW once had 114 prison imams, but now has only 25. The drop occurred after German authorities carried out security checks on prison imams and discovered that 97 imams were Turkish civil servants whose salaries were paid for by the Turkish government. Turkey refused to allow the imams to be interviewed by German officials. “The requirement that these employees should undergo a renewed security check is inappropriate and wrong,” the Turkish consulate said. NRW Minister of Justice Peter Biesenbach responded: “The medium-term goal must be to organize religious and pastoral care independent of the Turkish state.”

In Hesse, meanwhile, the Justice Ministry suspended a prison imam because of his ties to the Muslim Brotherhood.

The surge in foreign inmates has led to overcrowded prisons and a shortage of staff. Prisons in Baden-Württemberg and North Rhine-Westphalia are currently at 100% capacity. In an effort to ease the overcrowding in NRW, more than 500 prisoners recently were released on a “Christmas amnesty.” Prisons in Bavaria, Berlin, Bremen, Hamburg and Rhineland-Palatinate are at 90% capacity.

Meanwhile, NRW prison staff logged more than 500,000 hours of overtime during 2018, according to an internal judiciary report leaked to the Rheinische Post. The NRW prison system requires at least 500 new workers to ease staff shortages. Despite good pay and benefits, however, there few applicants due to the physical and emotional strains of the work. 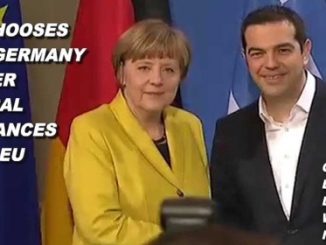 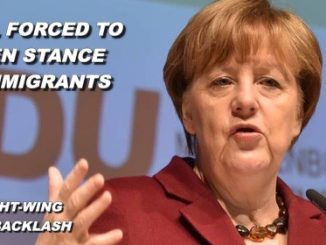 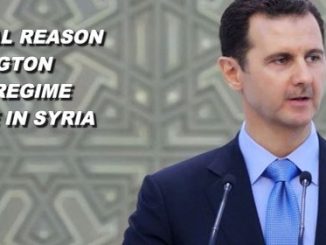