EU Doesn’t Want to Depend on Ukraine, Even If It’s Now ‘Pro-European’

Although Europe is still enjoying warm fall weather, Gazprom is shipping record-breaking quantities of gas westward. Those deliveries topped out at a historic high on Oct. 21, at which point Gazprom was supplying its European customers with precisely 590 million cubic meters of gas each day. As Alexey Miller, the chairman of Gazprom, has noted, winter isn’t even here yet, but European demand for Russian gas is already at levels consistent with deep-freeze conditions. 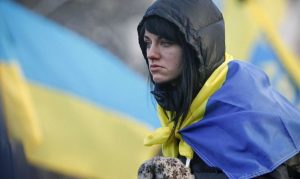 The coming cold on the Continent, coupled with forecasts predicting a winter of unprecedented severity, has led to a chain of unexpected events in the energy industry. For example, there was the unexpected news that the European Union had made concessions to Gazprom by offering expanded access to the OPAL onshore gas line that connects to the Nord Stream pipeline. This decision will entitle Gazprom to the exclusive use of 50% of the gas line’s capacity and allow it to independently purchase the rights to an additional 40% from the pipeline operator. Exempting the OPAL gas pipeline from the rules of the EU’s Third Energy Package opens up new possibilities for the Nord Stream 2 project. 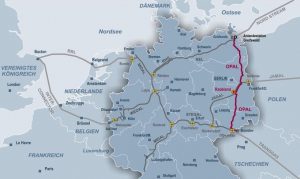 At almost the same time, reports emerged that an antitrust case against Gazprom had been settled. This feels like a package deal in which Gazprom has managed to maintain what is essentially a monopoly on the EU market in exchange for surrendering some of its basic principles. For example, Gazprom will likely lift restrictions on cross-border resales of its gas within the EU, meaning that it will turn a blind eye toward “virtual reverse flows” of Russian gas.

In anticipation of abnormally cold weather, Brussels is ready to do anything to ensure that winter gas shipments to the EU are not disrupted by the actions of a third party such as the transit country of Ukraine. The first snows of the season offer a reminder each year of that country’s role and position within the international gas-shipping network. This is why President Putin, speaking at an Oct. 27 meeting of the Valdai Club, expressed his unease about the way in which Ukrainian gas is being pumped into underground storage facilities. “We are concerned about what is currently happening in regard to the energy factor -which is quite important – in Ukraine… The necessary amount of gas needs to be pumped into underground storage facilities in order to ensure uninterrupted deliveries to Europe. And that gas is intended for transit, not domestic consumption,” stated Putin. He claims that currently not enough gas has been pumped into storage. And yet Putin has stipulated that if Kiev runs into problems, Russia is ready to provide them with all the gas they want in exchange for payment in advance.

These fears are justified. As the winter heating season is beginning, there are 14.7 billion cubic meters of gas stored in Ukraine’s underground storage facilities (filling them to 49% of total capacity), but Kiev has announced a halt to the gas pumping. And since autumn’s cold weather arrived a month earlier, Ukraine has already begun to tap into those tanks. In 2015, Ukraine entered its winter heating season with reserves of 17.5 billion cubic meters, which has been the minimal level for many years. The country really needs 20-22 billion cubic meters to be safe, since quite a bit more will be consumed during a truly cold winter.

Another alarming fact: the sharp drop in the volume of Russian gas that is traveling through Ukraine. European consumers obtained 104.2 billion cubic meters via the Ukrainian gas-transportation system (GTS) in 2011 and 84.2 billion in 2012. That went up to 86.1 billion in 2013, but had plunged to 59.4 billion cubic meters by 2014. And if the quantity of transiting gas falls below 60 billion cubic meters, the GTS begins to lose money. It’s possible that Ukraine, instead of earning $2 billion in profits from its role as a transit route for Russian gas, could instead be forced to actually pay for the transit of gas to Europe. In that case a big question arises: would Ukraine provide this transit at all?

These fears are reinforced by the condition of the Ukrainian gas-transportation system. Experts estimate that the gas pipeline through Ukraine will no longer be usable by 2020 – about $10 billion needs to be invested in it immediately.

And Brussels has generally always understood that Russia is the only reliable source of fuel. One can only play politics without fear of punishment as long as there is no threat of extreme cold. Currently the policy makers’ pragmatic logic holds the upper hand: Ukraine can be sacrificed as a player in the gas market (it is itself doing all it can to ensure this), and it’s always nice to have new fuel-supply routes. Which, incidentally, is in keeping with the desire to create a network of interconnections all across Europe, since OPAL is connecting the Nord Stream pipeline with JAGAL (Yamal to Europe) on one hand and STEGAL (a Central European transit system) on the other. On the German-Czech border there are plans for the pipeline to link up with the Gazela pipeline in order to plug into the gas-pipeline system of the Czech Republic. This system for intra-European gas distribution requires a robust external source of fuel, and that is destined to be the Nord Stream 1 and Nord Stream 2 system. 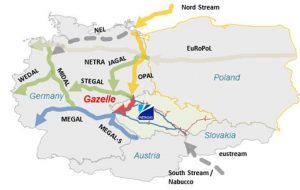 Currently, 55 billion cubic meters of gas pass through Nord Stream’s first two lines headed for Europe. And once Nord Stream 2 is operational in late 2019 that figure could increase by another 55 billion cubic meters to 110 billion. Thus, getting access to the OPAL pipeline will make it possible to eliminate Ukraine as a transit zone, while still ensuring that the countries of Central Europe can still get their Russian gas.

Igor Tomberg is Head of Centre for Energy and Transportation Studies, Russian Institute of Strategic Studies and Professor at Moscow State Institute of International Relations 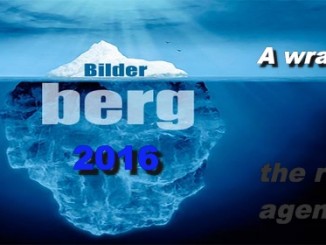 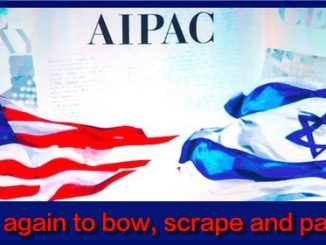 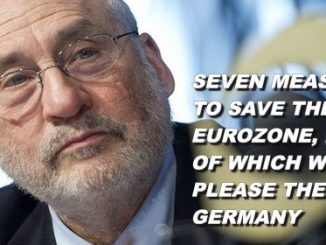 Seven changes needed to save the euro and the EU