13 boats with 500 to 600 migrants onboard landed in the outskirts of Skala Sykamineas on the island of Lesvos on Thursday afternoon.

All boats arrived at the same location in less than an hour.

Last time this happened was in the peak of migration crisis in 2015.

It was shortly after 5pm, when several boats were spotted on their way to Sykamia having crossed into Greek territorial waters, with the Frontex agency apparently in the role of passive bystander.

According to local media, the migrants are excepted to be transferred to the hot spot of Moria already overcrowded with more than 10,000 people, while its capacity is designed for 3,000.

It is the largest number of migrants massively coming to Lesvos from the Turkish coast since the migration crisis in 2015-2016.

Moria workers are deeply concerned about the current situation, not only because of the overcrowded situation but also because of the under-performance of medical services.

They say that 6,000 migrants of Moria have not been medically registered.

Political and military leadership of the Greek Shipping Ministry are concerned not only about the massive arrivals on Thursday but also for their increase in the month of  August.

Next to the massive arrivals on Lesvos, a total of 122 migrants and refugees landed on the islands of Farmakonisi, Kos, Lesvos as well as in Alexandroupolis in north-eastern Greece.

According to latest data, the islands of the Eastern Aegean Sea Lesvos, Chios, Samos, leros and Kos are hosting more than 24,000 refugees and migrants.

The Ministry is to hold an extraordinary meeting on the issue is which will take place on Friday at noon.

There are reportedly still 4 patrol boats in the area of Sykamia.

The massive arrivals coincide with the growing tensions between Turkey and the US and the European Union. Granting traffickers freedom of movement would increase the political pressure, Ankara seems to think. 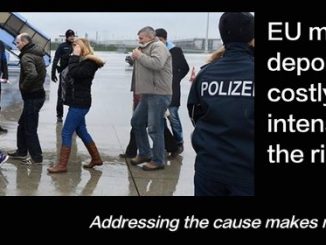 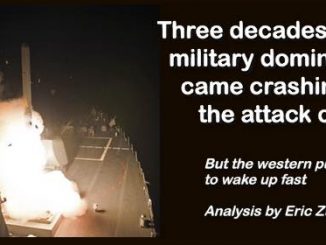