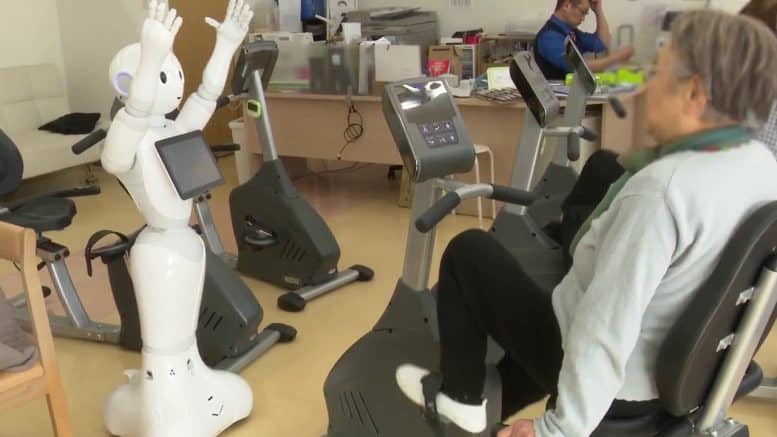 Robots which can listen, learn and react to people are being introduced in care homes to help look after residents and prevent loneliness.

The humanoid companions, which are equipped with artificial intelligence, will be able to recognise the needs and emotions of frail, elderly residents.

They will take the strain off overburdened care workers and, as they get to know their charges, will adapt their conversations to subjects of interest to them.

A £2.5million EU-funded trial in partnership with the University of Bedfordshire and Advinia Health Care, one of the UK’s largest care providers, will be launched in September.

Dr Chris Papadopoulos, principal lecturer in public health at the university, said: “These robots are able to adapt, learn and tailor their conversations according to what they find out about an individual just as two people might do in a normal conversation.

They can learn about a person’s cultural background and values and adjust to this too.

“The software is in this way groundbreaking.

“We want to explore to what extent they might prevent loneliness and isolation, improve mental health and reduce family caregiver stress.”

However, he insisted the technology was not intended to replace carers, adding: “These robots are not designed to replace anyone’s job but complement the team by increasing the workforce and allowing a robot to be present with someone who would otherwise be by themselves.”

The idea has appalled some.

Judy Downey, of the Relatives and Residents Association charity, said: “This is treating people like commodities.

“The key to looking after someone is having a relationship in which you might notice if someone is upset after a phone call or if they look unwell.

“What matters is the smile, the human touch.”

Featured image source with thanks

US, UK & Australia Team Up In Historic Military Pact Against China 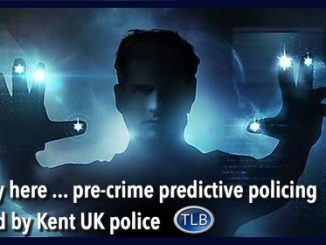