Dutch government to close down 3,000 farms

The Dutch government is planning to buy up and close down up to 3000 farms near so-called environmentally sensitive areas to comply with EU orders.

THE HAGUE – Many farms are to be closed down in the Netherlands because of EU requirements and Brussels’ “Green Deal”. In the Netherlands there have been several protests by farmers in the summer, as reported by FWM. The government will soon be making “compulsory purchases” of up to 3,000 farms. These will then be closed down. The farmers will be made an offer that is “far above” the value of the farm, said Nitrogen Minister Christianne van der Wal. “There is no better offer coming,” Van der Wal told MPs on Friday.

The Netherlands is the world’s second largest exporter of agricultural produce after the United States, supplying vegetables to much of Western Europe. More than half of Dutch land is used for agriculture, in addition to the 24 000 hectares of greenhouses.

In 2019 already, a ruling by the Dutch Council of State prevented the expansion of dairy, pig and poultry farms, seen as major sources of nitrogen.

Ministers will decide if enough farms have come forward voluntarily to close by next autumn.

The old saying, “You ain’t much if you ain’t Dutch” is now turned on its head with “If your’e Dutch, you ain’t got much.”

As predicted, environmental extremism is driving thousands of Dutch farmers off their land, first by limiting essential nitrogen-based fertilizer and now by direct government land grab, as ordered by the Technocrats at the European Union. ⁃ TN Editor Seventy-one percent of the earth’s atmosphere is made up of nitrogen, but we’re told that too much of it can be very, very bad. So the Nitrogen Minister of the Netherlands (yes, that’s a real job), Christianne van der Wal, is spearheading a government effort to drastically reduce nitrogen emitted by too much greenery — especially on very productive farms — and especially close to “environmentally sensitive” areas.

“My livelihood and my network is being threatened,” said Ben Apeldoorn, whose farm has about 120 cows producing milk for making cheese. “You’re just no longer allowed to exist,” he told the New York Times.

But it’s all to save the planet, don’t ya know?

“There is no better offer coming,” Nitrogen Minister van der Wal told MPs on Friday. She said compulsory purchases would be made with “pain in the heart,” if necessary.

In other words, take it or leave it, plebs.

JUST IN – Netherlands to “compulsory purchase” and close up to 3,000 farms to comply with EU environmental rules.https://t.co/cX9e6QGihF

Farmers’ lobby group LTO Nederland said trust in the government “has been very low for a long time”. It accused the Government of drafting “restrictions without perspective”.

Sjaak van der Tak, chairman of LTO, said: “Of course it is positive that a good voluntary stop scheme is being promised. But the stayers who are central to us will have many additional restrictions imposed.”

Agractie, another farmers’ organisation, said the voluntary closure scheme was welcome but must not be applied with the threat of compulsory purchase.

There’s a relatively new political party in the Netherlands called BoerBurgerBeweging (BBB) — meaning Farmer-Citizen Movement. It’s taken root and has made a significant impact in the polls. The party is fielding 300 candidates in next year’s provincial elections, and in recent polls, the party ranks fourth among the 17 leading parties.

Caroline van der Plas, the party’s founder and sole MP, believes the party could gain up to eight seats in the 75-seat Dutch Senate.

“So many things are going wrong,” she tells the Guardian. “In the outlying areas, you often hear that in The Hague there is no eye for the human dimension and the small things that are so important in the countryside.” 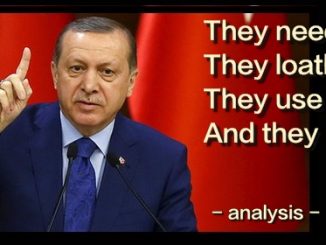 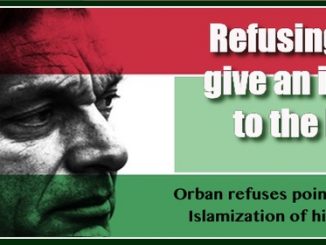 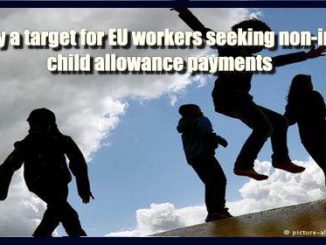